A sign outside of a fast-food restaurant has sparked widespread debate on Twitter over everything from the minimum wage to working conditions in modern America. Shared by Rep. David Rouzer (R-N.C.), the sign, placed outside of a Hardee’s, reveals how the establishment has been closed due to a lack of […]

A sign outside of a fast-food restaurant has sparked widespread debate on Twitter over everything from the minimum wage to working conditions in modern America.

Shared by Rep. David Rouzer (R-N.C.), the sign, placed outside of a Hardee’s, reveals how the establishment has been closed due to a lack of workers.

Rouzer argues that the business has been unable to hire new employees due to safeguards put in place by the federal government amid the ongoing coronavirus pandemic.

“This is what happens when you extend unemployment benefits for too long and add a $1400 stimulus payment to it,” Rouzer tweeted. “Right when employers need workers to fully open back up, few can be found.”

But Rouzer’s interpretation of the sign was quickly met with backlash online, where users instead blamed low wages and poor working conditions.

“No. This is what happens when employers pay workers starvation wages with no benefits,” @GunneIsWarren said. “You don’t want to pay workers a living wage with decent benefits? Stay closed or do the work yourself.”

Others refuted Rouzer’s claims by noting that the $1,400 stimulus check wouldn’t even cover a single month’s rent for many Americans.

“$1,400 is less than a month’s rent. Not counting utilities,” @DogBarkingBees wrote. “And pretty sure unemployment benefits are there for people who lose their job, not people who just decide they want unemployment. Maybe companies should pay folks a livable wage instead of wasting paper.”

Many also pointed to the free market, arguing that the working class had decided that being employed by the restaurant wasn’t worth it.

“This is the free market working, dumbass. If you don’t pay people enough they’re not gonna take the shitty job,” @BriannaWu wrote. “Sounds like you need to study economics.”

The Republican lawmaker was also accused of hypocrisy. Twitter users pointed out that conservatives have long claimed that fast-food jobs aren’t meant to be a full-time career.

“These are the same people y’all have been calling uneducated, unskilled, and unworthy of a living wage for years, now you’re mad ‘cause you want a burger and they dipped? Lol. Good for them,” @FuckMontanaaa said.

Users alleging to be business owners themselves also claimed that they have seen an influx of inquiries for jobs, suggesting that the issue may be Hardee’s and not stimulus checks from months ago.

“Congressman, my small business received hundreds of applications for each job this year,” @DanPriceSeattle said. “Could it be that people don’t want to make minimum wage with no benefits and the $20 billion private equity group that owns Hardees refuses to pay people anything close to a living wage?”

Whether the employment problem at the fast-food restaurant is an isolated issue or a sign of what’s to come remains unclear. Either way, the restaurant industry has taken a major hit since the coronavirus pandemic began.

Mikael Thalen is a tech and security reporter based in Seattle, covering social media, data breaches, hackers, and more.

Mon May 3 , 2021
It’s been six months since Finnair began selling its business class meals in local supermarkets. Now, with 22 stores offering its signature dishes in ready meal firm, the airline has announced a partnership with Finnish food delivery service Foodora to bring the meals right to customers’ doors. Finnair is adding […] 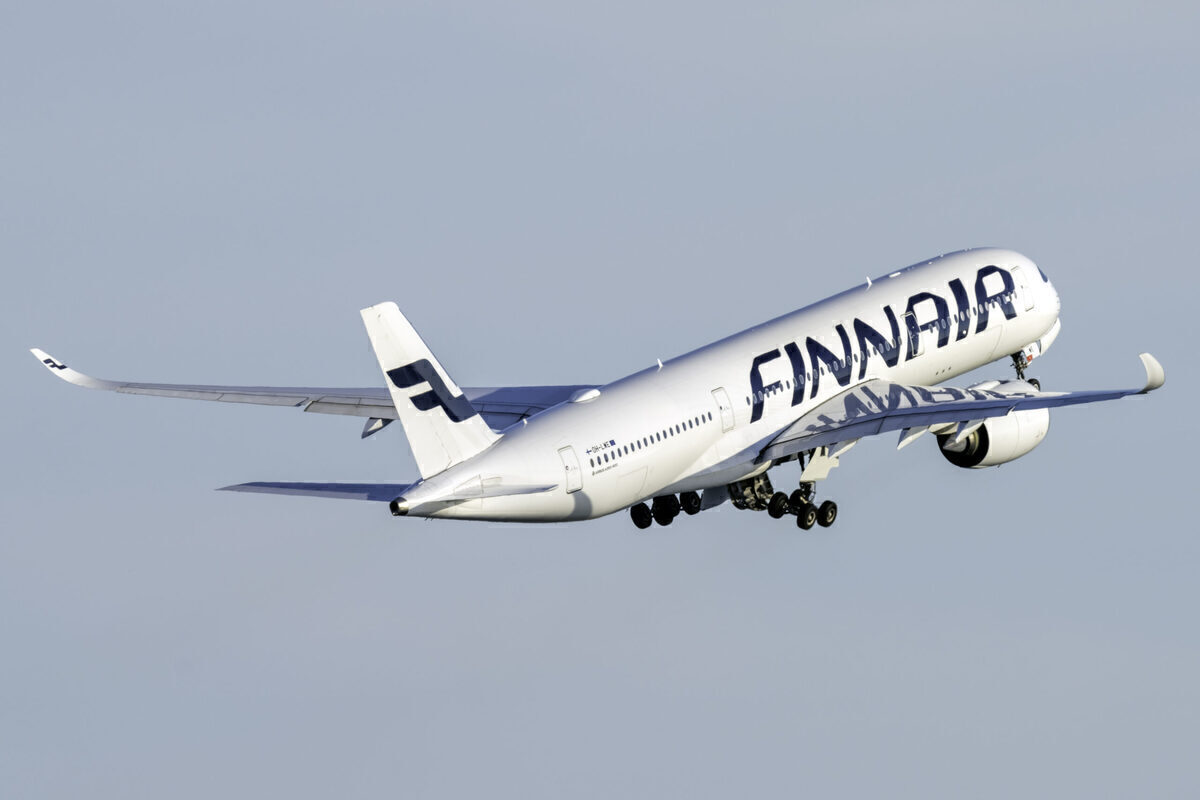