OKLAHOMA CITY (KFOR) – A shocking fight between an employee and customer at a metro Popeye’s restaurant ended in the emergency room. “It was just a regular day. We went out and got the boys’ haircuts,” said Karvonnie Wilson. “We went to the doctor for my baby sister. Then, we […]

OKLAHOMA CITY (KFOR) – A shocking fight between an employee and customer at a metro Popeye’s restaurant ended in the emergency room.

“It was just a regular day. We went out and got the boys’ haircuts,” said Karvonnie Wilson. “We went to the doctor for my baby sister. Then, we went to get some chicken.”

Karvonnie Wilson says she pulled into Popeyes with her sister, and that’s when she noticed the drive-thru employee was someone she’d had problems with in the past.

“I know that they had a beef already and they clearly didn’t like one another,” said M.Sgt. Gary Knight of the Oklahoma City Police Department.

Wilson said the employee saw them and made vulgar comments about the two. So, she said she and her sister pulled off and the employee came outside to attack.

“She has me by my hair like beating me in my face,” said Wilson.

Wilson has received stitches and bruises. She said the manager also intervened and started beating them with a wet floor sign.

A police report revealed the manager was just trying to stop the fight.

“He was not attacking anyone with it. He was trying to break up the fight,” Knight said.

A Popeyes employee told KFOR Wilson and her sisters were the aggressors. The employee said they spat and threw something at the drive-thru employee, sparking the attack. However, Wilson denies that. She and her sister obtaining a lawyer and are now suing the employee and the establishment.

Be sure to get fresh headlines delivered to your inbox weekday mornings! You can also sign-up for breaking email alerts! KFOR.com/Newsletters

“They were there as consumers. They certainly didn’t come expecting that,” said Tony Coleman. “We are going after them for the monetary compensation of it.”

The employee has been fired and she also faces assault and battery charges.

Thu Jun 24 , 2021
COOKING AT THE PLACE where cultures overlap comes naturally to chef Meherwan Irani. “My whole family is from a small town outside Mumbai,” he said. “There was an ashram there for a spiritual master, and my grandmother ran the equivalent of a bed-and-breakfast for Westerners.” His mother cooked for the […] 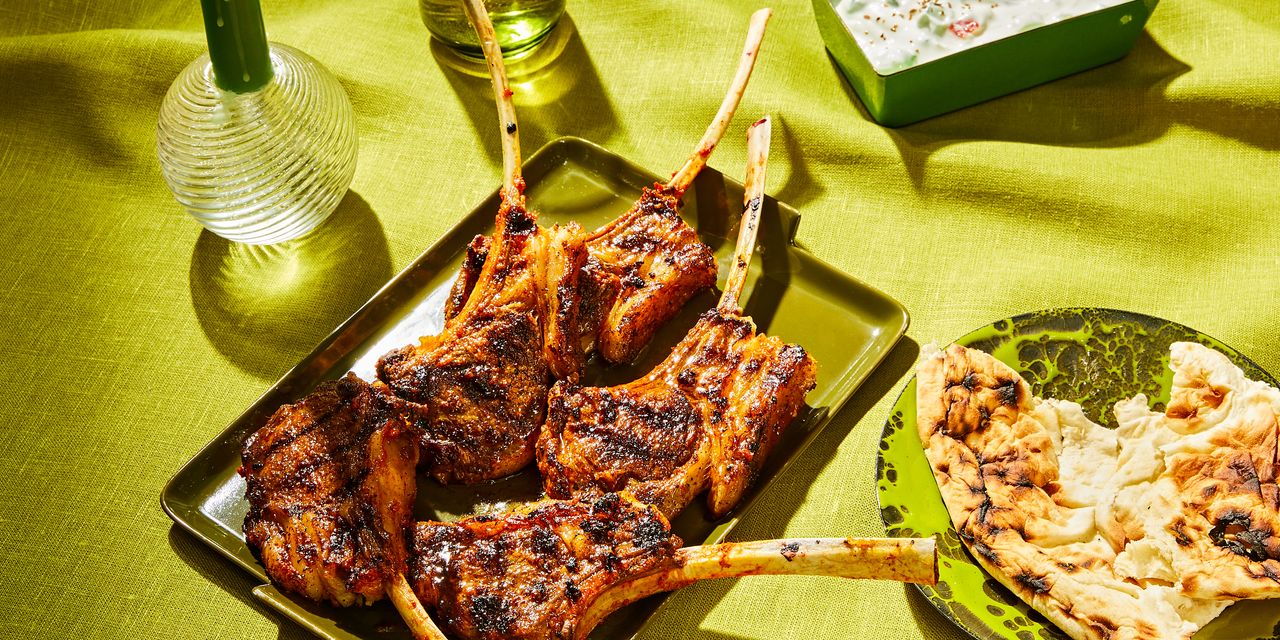