“The Pecking Order 2021” ranks how global fast-food restaurants are performing on their commitment, ambition, and transparency regarding the welfare of chickens in their global supply chains. In addition to the global ranking, this year World Animal Protection released several country-specific reports grading the companies based on their commitments in each market. These reports illustrate the wide disparity in welfare commitments by region and the overall failure of global companies to set and work toward global commitments.

For the US rankings, half of the eight companies assessed (KFC, Nando’s, Domino’s, and Pizza Hut) scored ‘very poor’—the lowest possible ranking—meaning consumers may be unwittingly buying meat from chickens that are subjected to unnecessary suffering and cruelty. The other half (Starbucks, Subway, Burger King, and McDonald’s) ranked in the ‘making progress’ tier but no company has risen as a leader in chicken welfare in the US market.

“It is alarming that companies like KFC are committed to advancing the welfare of chickens in some countries but not others. All chickens deserve a life free from unnecessary suffering, yet the region-exclusive progress from companies is leaving billions of animals and consumers behind,” said Cameron Harsh, Interim Programs Director, World Animal Protection, US. “None of the chains scored ‘good’ or ‘leader’ ranking in the US and overall progress from past years’ reports has been minimal. Even companies like Subway that have long-standing policies are not being transparent about their progress toward meeting their promises.”

Key findings from the US results are:

World Animal Protection is calling on these global companies to lead and ensure that any chickens that are being served at their restaurants are guaranteed a life worth living. The companies assessed in ‘The Pecking Order’ have a seismic opportunity  and could use their power to improve the lives of hundreds of millions of animals.

To learn more about the Better Chicken Commitment that will improve the welfare of billions of chickens visit, https://www.worldanimalprotection.us/help-give-chickens-better-lives.

World Animal Protection has launched the ranking as part of its farmed animal welfare campaign, which is challenging the fast-food industry to stop the cruelty and suffering in farmed animal production worldwide by committing to source only from higher-welfare farms rather than factory farms.

World Animal Protection’s campaigns for chickens urge the food industry to establish production or sourcing policies that align with a global set of asks called the Better Chicken Commitment that will improve the welfare of billions of chickens. Companies are expected to:

Currently, it is estimated that 60 billion chickens around the world each year are subjected to significant cruelty in factory farms. They are given around 40 days to live until they are slaughtered when they are still effectively babies. During that time, they live in crowded, barren, dark warehouses, Grown with little, if any, consideration for them as living, breathing, inquisitive animals, they are genetically selected to develop unnaturally fast, which places huge pressure on their hearts, lungs, and legs. As a result, they often live their entire lives in chronic pain, suffering from lameness, skin lesions, and even heart failure.

Food companies that continue to turn a blind eye to this cruelty are under increasing pressure to change their ways. This is the 3rd publication of ‘The Pecking Order’ and the organization hopes that future iterations of the ranking will highlight greater progress by companies that are truly leading the way when it comes to chicken welfare. 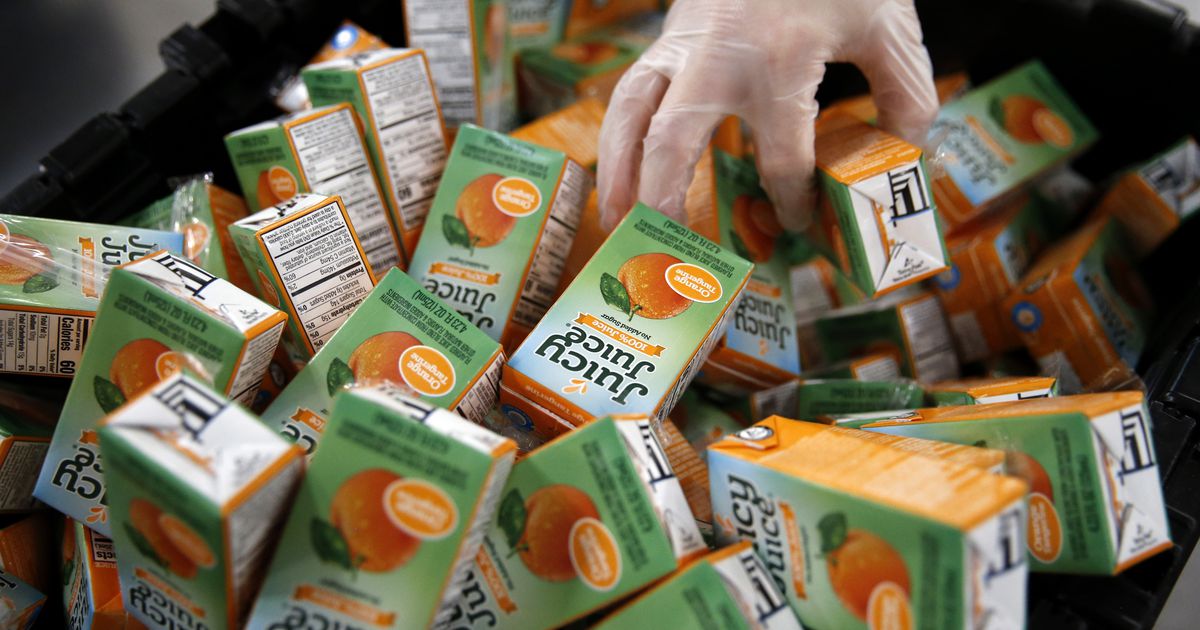