A Texas fast-food chain is shelling out $50,000 salaries for teenagers and those in their early 20s to manage its restaurants as executives struggle to find qualified workers amid a nationwide labor shortage. Garrett Reed, CEO of Layne’s Chicken Fingers, said a downturn in the labor market stymied his company’s […]

A Texas fast-food chain is shelling out $50,000 salaries for teenagers and those in their early 20s to manage its restaurants as executives struggle to find qualified workers amid a nationwide labor shortage.

Garrett Reed, CEO of Layne’s Chicken Fingers, said a downturn in the labor market stymied his company’s growth and forced him to dish out large salaries for workers who would make about $12 hourly in entry-level roles after promoting them to managerial positions.

“The biggest challenge for small companies to grow right now is your labor force,” he said. “We’d be growing at twice the rate if we had more people.”

“There’s only so much I can pay and remain profitable without raising prices too much,” he added.

He continued: “We’re so thin at leadership that we can’t stretch anymore to open more locations. I’ve got a good crop of 16 and 17-year-olds, but I need another year or two to get them seasoned to run stores.”

Job openings soared to a record high at the end of April, the Labor Department revealed on June 8, inflating fears around the nationwide drop in workers. The number of available jobs rose by about 1 million to 9.3 million, the highest number since the agency began tabulations in 2000.

CLICK HERE TO READ MORE FROM THE WASHINGTON EXAMINER

Some experts have argued that President Joe Biden’s initiative to grant an additional $300 in weekly unemployment aid has left some in a position where staying home is more lucrative than finding a low-paying job. At least half of the states in the country have moved to or are planning to eliminate Biden’s extra unemployment funds to ease the effects of the labor problem.

The federal government’s $300 payment has been added to what a resident already receives from his or her state government. The average total weekly unemployment earnings, including money from Washington, is about $687.

Fri Jun 25 , 2021
Welcome to p.m. Intel, your bite-sized roundup of Bay Area food and restaurant news. Tips are always welcome, drop them here. Downtown San Jose is getting a sizable food-focused project from Uber co-founder and former CEO Travis Kalanick, according to reporting from the Mercury News. In 2018, a real estate […] 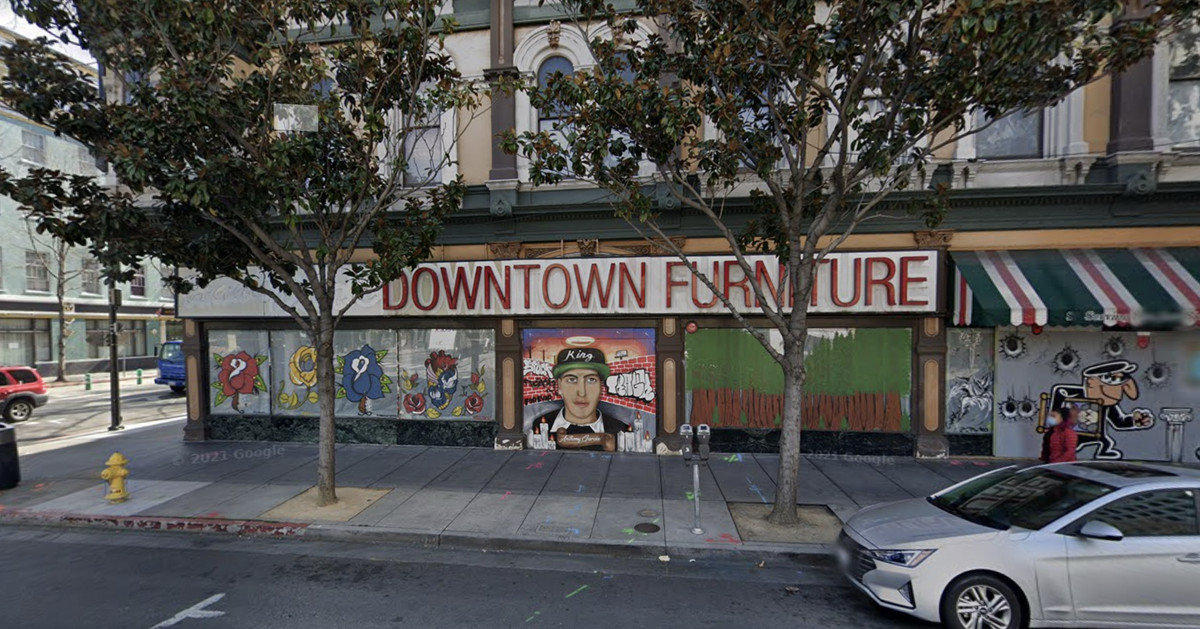