Don’t be shell-shocked if Taco Bell is out of your usual on your next run to the restaurant. The fast-food chain is the latest company to fall victim to supply chain shortages in recent months, posting a message on its website Tuesday to warn customers that some of its menu […]

Don’t be shell-shocked if Taco Bell is out of your usual on your next run to the restaurant.

The fast-food chain is the latest company to fall victim to supply chain shortages in recent months, posting a message on its website Tuesday to warn customers that some of its menu items might be temporarily unavailable.

“Sorry if we can’t feed your current crave. Due to national ingredient shortages and delivery delays, we may be out of some items,” reads the message at the top of the Taco Bell website.

A spokesperson for the restaurant declined to share additional details on the specific menu items that have been affected but cited “national transportation delays happening throughout most of the industry” as the primary source of the shortage.

“Apologies for the inconvenience and we hope to feed fans’ current Taco Bell cravings again soon,” they wrote in an email to TODAY Food.

When the news broke, many Twitter users expressed their dismay on the social media platform.

Some also confirmed that their local Taco Bell had already begun spreading the word to customers.

taco bell employee told me there was a “national shortage of everything right now,” and i have decided to get my economic news exclusively from drive thru employees from now on

Many social media users have been reporting various shortages at their local restaurants throughout the month of July.

This pandemic has brought on a lot of shortages that I’ve been able to live with.

Today however…my Taco Bell told me there’s a mild sauce shortage and they ran out. That’s one product shortage too many. Now it’s serious. pic.twitter.com/2NuqrZSsxm

Different Taco Bell locations have been struck by various food shortages, but Twitter users mentioned chicken and hot sauce as two of the items they’ve noticed missing from the menu.

The chicken shortage has gone too far…. @tacobell is out of the Naked Chicken Chalupa 😭

Taco Bell is only the latest restaurant to deal with what seems to be a never-ending string of supply chain shortages. In May, Chick-fil-A began limiting the number of free sauces customers get with each order to one sauce per entrée, two sauces with each meal and three sauces for 30-count nuggets.

In June, Starbucks customers reported on social media that many of their favorite summer drinks — like Peach Green Tea Lemonade and Very Berry Hibiscus Refresher — weren’t available. The coffee chain’s customers have also had to deal with oat milk shortages in recent months. 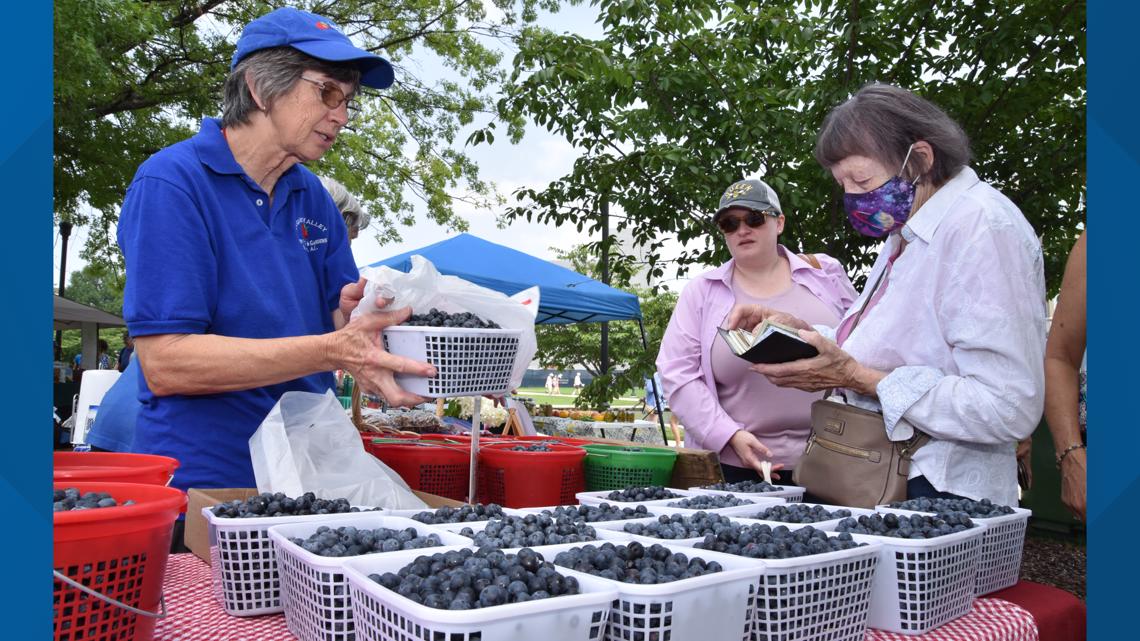