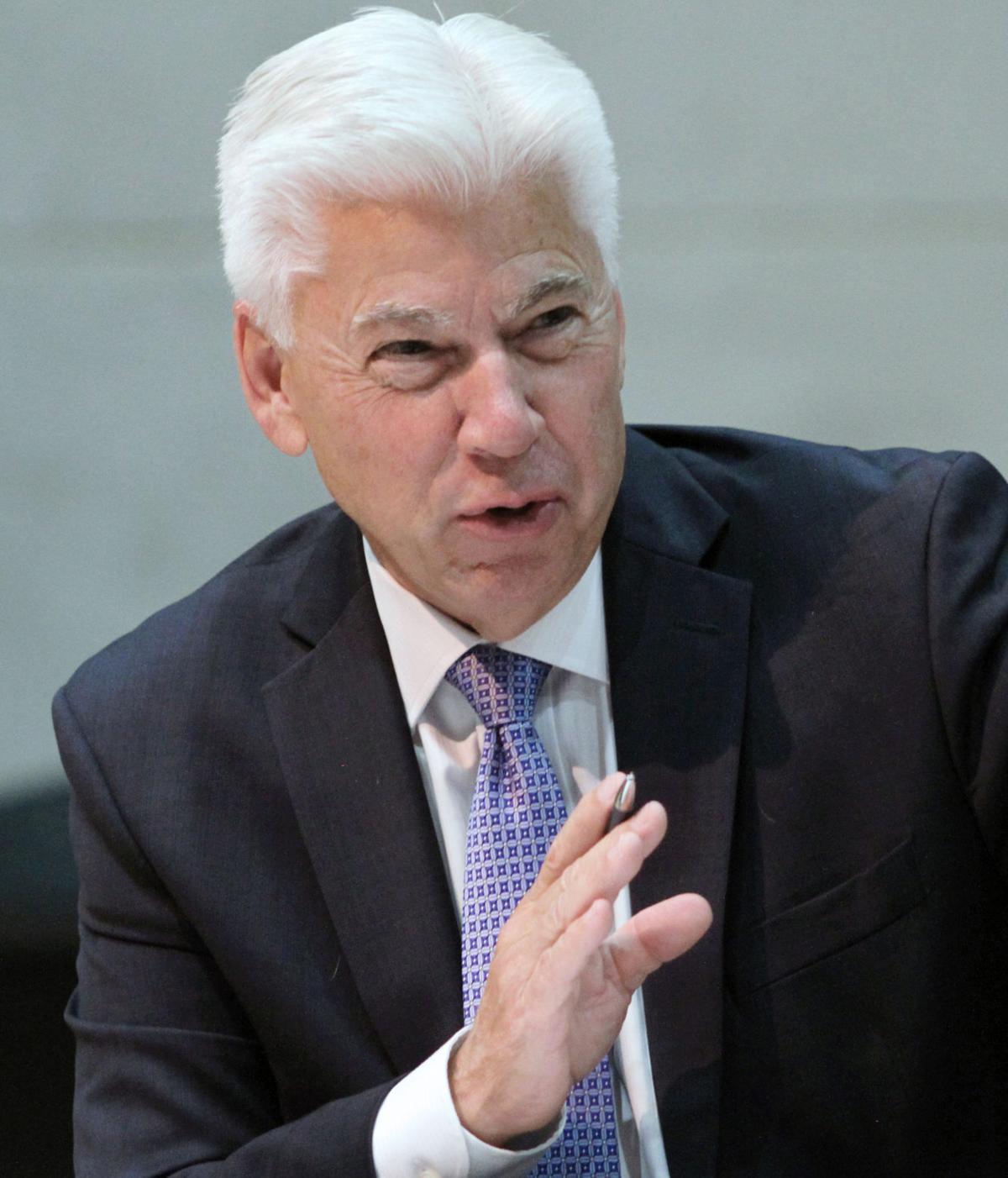 Commissioner Paul Richard is a member of the North Dakota Ethics Commission.

North Dakota’s Ethics Commission is eyeing a limited food and drink exception in its gift rules for state government.

The five-member, voter-approved panel on Wednesday advanced the proposal for public comment through July 9. The rule is for a $10 limit on food and beverages purchased for public officials, who include state elected officials and lawmakers.

The food and drink must be purchased and consumed during “an informal social and educational event,” and “a state resident must be present but is not required to be the purchaser of the food or beverage,” according to the proposed rule.

Commissioner Paul Richard said the $10 limit is far lower than other states’ $25 or $50 limits. Some states have “very elaborate” rules wading into specific items, such as banning certain food, he said.

He said he reviewed the Capitol Cafe menu, and “this would allow an individual to purchase modest lunch or breakfast and coffee for a public official as they educate them on whatever concerns them.”

Your membership makes our reporting possible.

Public or private social and educational events require a notice to be filed with the Ethics Commission that includes the date, place, sponsor, educational purpose, estimated attendance and estimated cost per attendee. The proposed rule wouldn’t require notice for the $10 limit.

Wed May 26 , 2021
Frozen Food Market Global Trends, Market Share, Industry Size, Growth, Opportunities and Market Forecast – 2021 to 2027 Frozen foods are preserved from the time they are ready until they are eaten. From the very beginning, farmers, fishermen, and trappers have been conserving grain and producing agricultural products in unheated […] 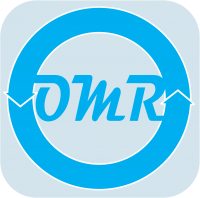