South African franchise revenue in Spur declined by 43.6% According to FNB, some sectors, notably mining and manufacturing, are seeing a return to pre-pandemic levels of income; however, the hardest-hit sectors are struggling to recover.  Recovery in the food and beverages industry, in particular, is lagging.  The franchise sector’s […]

While some franchise sectors are seeing a return to pre-pandemic levels of income, the hardest-hit are struggling to recover, according to a new report.

The FNB 2021 franchise and economic outlook, released this week, said the franchise sector was particularly hard-hit by the Covid-19 pandemic, due to its exposure to the food and beverages industry.

It further said recovery in the food and beverages industry, in particular, was lagging, with year-to-date income from restaurants and coffee shops down 35%, and catering services income down 50% in 2020.

Morne Cronje, head of franchising at FNB, reviewed the experience of the franchise sector during the pandemic and said in 2019, the food and beverages industry posted an estimated R734 billion in revenue while revenue in 2020 was R14 billion less compared to the previous year.

At the peak of lockdown in April 2020, 94% of the franchise industry halted trading.

Restaurant chain franchisor Spur Corporation saw group revenue decline by 40.2% from R525 million reported in the prior comparable period to R314.2 million for the six months to end 31 December 2020.

FNB said the decline in revenue in each of the brands was higher than the decline in store turnover owing to the concessions (temporary discount in fees) granted to franchise partners for franchise fees.

President Cyril Ramaphosa on Sunday announced that South Africa would move to more stringent level 4 lockdown regulations. Restaurants and other eateries will only be permitted to sell for takeaway or delivery until 11 July.

Wendy Alberts, CEO of the Restaurant Association of South Africa, said: “Deliveries won’t save restaurants given the large they need to pay third party delivery groups.”

As per The Franchise Association of South Africa 2019 survey, South Africa has over 800 franchise systems operating through 48 000 outlets and employing close to 500 000 people. The sector’s contribution to South Africa’s economy is equivalent to 14% of GDP, said FNB.

Thu Jul 1 , 2021
Many people work extremely hard to lose weight. But in the process, they often forget that cutting out entire food groups can hamper the progress instead of aiding it. This is because rather than fully eliminating food groups, resorting to extreme dieting, or depriving oneself of favourite foods, the key […] 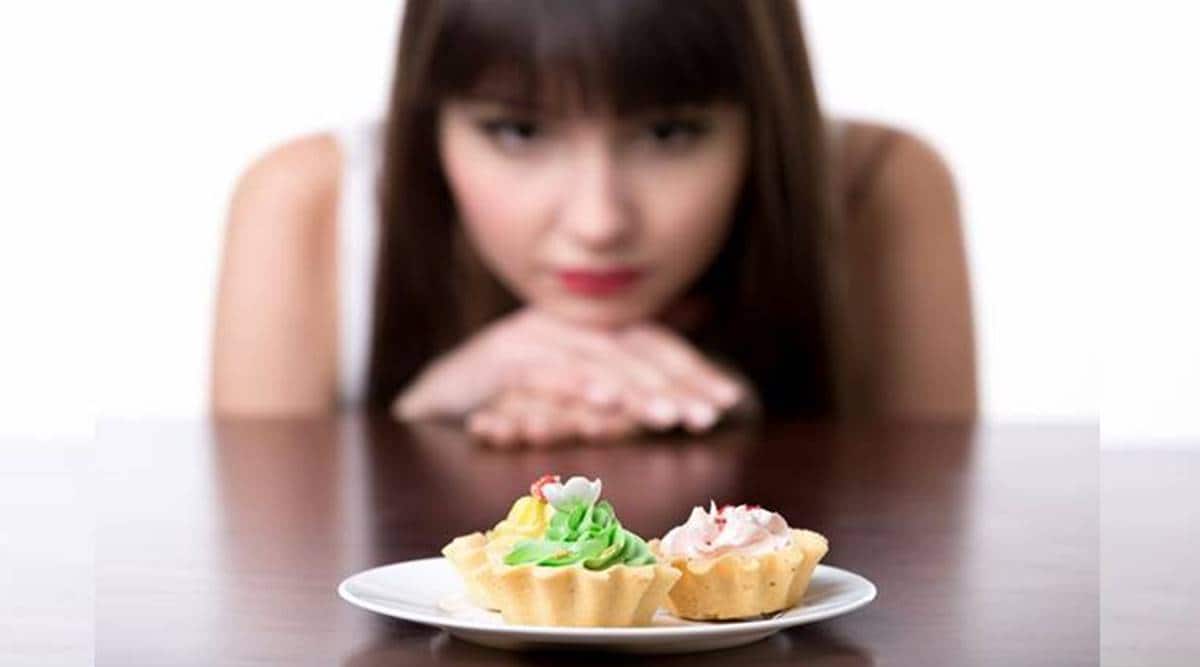