The food, beverage, and advertising industries have decided to restrict the advertising of junk food to children by using new, self-imposed guidelines. Stakeholders who’ve committed to the new guidelines include: the Association of Canadian Advertisers (ACA); the Canadian Beverage Association; Restaurants Canada; and Food, Health and Consumer Products of Canada. […]

The food, beverage, and advertising industries have decided to restrict the advertising of junk food to children by using new, self-imposed guidelines.

Stakeholders who’ve committed to the new guidelines include: the Association of Canadian Advertisers (ACA); the Canadian Beverage Association; Restaurants Canada; and Food, Health and Consumer Products of Canada.

The industry says the guidelines, or “code,” exceed Health Canada’s recommendations from 2018. The recommendations were first introduced by former senator Nancy Greene-Raine in 2016 to prohibit the marketing of unhealthy food and beverages to children. The original Bill S-228, based on the Child Protection Act, underwent a number of amendments, but failed to receive royal assent before Parliament was dissolved for the 2019 federal election.

A ban on junk-food advertising was in the Liberal election platform in 2015, and when Jane Philpott was named Health minister that year, her mandate letter included “introducing new restrictions on the commercial marketing of unhealthy food and beverages to children, similar to those now in place in Quebec.”

The head of the ACA, Ron Lund, said Tuesday that after five years of discussions, he’s confident the industry has met Health Canada’s requirements by replicating advertising guidelines in Quebec. For decades, Quebec has had legislation restricting advertising to children under 13.

The new code governs all food and beverage advertising aimed at children and applies to all media across the country. Advertising Standards Canada will be responsible for ensuring advertisers comply with the code.

“We have given ourselves two years for full implementation of our code,” Lund told iPolitics. “Compliance will take two years, (but) training for (compliance) starts now.

“We advocated against (Bill) S-228, because the final bill was too vague … and it restricted advertising to adults, which was a problem for us,” he continued. “(With) this code, we’ve done what is intended (by the government), and that is to restrict advertising to children.”

Lund says the industry saw how well advertising restrictions in the U.K. and other countries worked, and industry representatives agreed that similar limits were needed in Canada.

The industry coalition worked with Health Canada by building on the regulator’s 2018 guide. To develop the code, it also took advice from the Heart and Stroke Foundation.

“(Health Canada) knew we were moving forward with a code,” Lund said. “We have had many conversations with them, and several stakeholders and many senators, who said, ‘Thank you; it was about time,’ ” Lund said.

Aisling MacKnight, Health Minister Patty Hajdu’s spokesperson, told iPolitics in an email: “We remain committed to helping Canadians make healthier food choices. Health Canada will review the code carefully and take it into consideration as we continue our work to limit the marketing of unhealthy foods to children.” 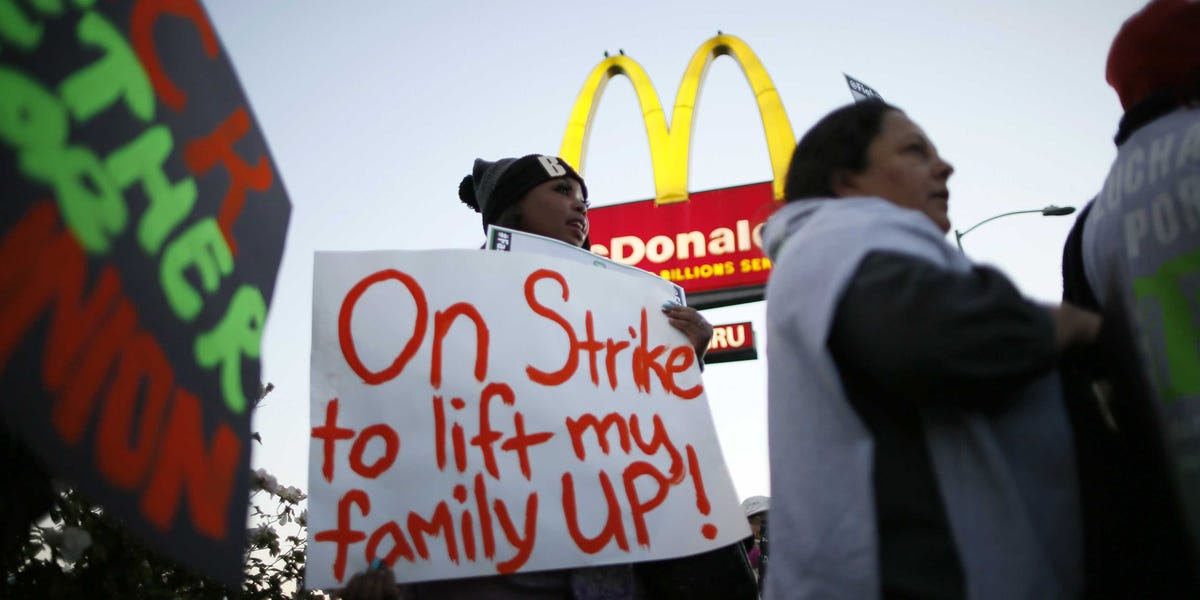