By any standard, Guste Grocery is a modest place. At no more than 16-by-16 feet, it has no aisles, just three walls stocked with pantry items, a few baskets of produce and a cooler full of drinks, eggs and dairy products. A small freezer full of ice cream and frozen […]

By any standard, Guste Grocery is a modest place.

At no more than 16-by-16 feet, it has no aisles, just three walls stocked with pantry items, a few baskets of produce and a cooler full of drinks, eggs and dairy products. A small freezer full of ice cream and frozen dinners sits below the counter.

But just how humble the offerings are, it turns out, depends largely on the eyes of those who behold it. For the disabled and elderly residents of Guste High Rise Apartments in Central City, who gathered Tuesday to celebrate the store’s opening, it’s exactly what they wanted.

“This is really a blessing for the community,” said Lula Iford, a 75-year-old retiree and former nurse at Charity Hospital. “This is such a convenience for everybody, it’s really a good thing.”

“A lot of us are not able to get out,” said Henrietta Glover, 76, a retired preschool teacher. “But if we can get downstairs to a grocery store like this, we can get items we (otherwise) can’t and fix us a meal.”

Guste Grocery is the result of a partnership between Percy “Master P” Miller and Rouses Markets, and caps off a roughly four-year search to replace the sweets shop in the lobby of the 11-story building on Simon Bolivar Avenue. The 385-unit development is part of the Housing Authority of New Orleans, but it has been self-managed since 1998.

Miller, the rapper, producer and entrepreneur who has contributed to beautification and other efforts at Guste for years, said the shop that will operate in the room that bears his name is crucial to the quality of life of the 430 elderly and disabled residents there. He thanked CEO Donnie Rouse and his father, founder Donald Rouse Sr., who were also on hand.

“A lot of people do stuff and say stuff … but in the end, these guys are stepping up and doing what it takes,” Miller said, before making an apparent reference to the recent controversy surrounding Donald Rouse Sr.’s attendance at the pro-Trump rally in Washington that later devolved into a violent insurrection aimed at preventing Congress’ certification of the presidential election.

“Ain’t none of us perfect …” he said. “We’re stronger together, we can’t change the past but we definitely can change the future. This is love here today. You talk about feeding our people, this is the way we do it.”

Asked about the controversy after the press conference, Donnie Rouse reiterated his contention that his father’s attendance at the D.C. rally is not a matter that concerns the supermarket chain or it’s operations. Miller stepped up once again to stress that nobody is perfect and the past is the past.

“This man is putting his money where his mouth is,” Miller said.

Rouse said earlier that day that when Guste president and CEO Cynthia Wiggins approached him about a month ago to see what could be done to bring groceries to the low-income development, he was happy to help. Rouses built out the space, donated the initial inventory of 350 products and will train someone at the development to tend to the store and its inventory, which Guste Grocery will buy from Rouses. Prices are rounded to the nearest 5 cents to make the arithmetic easier, and residents will also be able to place orders from the full grocery store and have them delivered.

Wiggins and Rouse said they plan to work with HANO to replicate the store in the housing authority’s five other low-income developments. Like Guste Grocery, the stores will bear their own names, but it appears in the familiar Rouses font across a red background.

Wiggins said what Guste previously sold in the Percy Miller Room were items often found in vending machines, and keeping it stocked and managed proved difficult. It was finally closed down about four years ago. Residents, in the meantime, have been forced to go without or venture to one of the nearby corner stores, which have poor selections, high prices and offer credit with high interest rates.

Many residents can’t physically walk to those stores, she said, and those who can have at times been mugged.

Wiggins told the residents gathered Tuesday that she’d love nothing more than to shut down the corner stores.

“They have no value in the community,” she said, to a swell of applause.

Iford, the retired nurse, agreed the corner stores have been a terrible option, and many residents paid someone they trusted with a car $10 to take them to the grocery store.

“A lot of the convenience stores didn’t have (what you need), and if they had it, it was so expensive — an onion would cost you two dollars,” she said. “You might need something during the week, but you’d just have to go without it. Maybe you go to the grocery once a month, because that $10 mounts up after a while.”

Rouse said he didn’t ask what the company spent to built out and initially stock Guste Grocery.

“We’re excited to get into the communities,” he said. “After hearing the stories of what some of the residents had gone through to get groceries, it was horrible. We don’t want any residents, especially the elderly, have to do what they were doing. So when they came to us, we said absolutely.”

A product of the Calliope housing development, Miller rose to fame as a rapper in the mid 1990s and helped establish New Orleans as fertile ground for the up-and-coming artists he supported through his No Limit record label. He later branched out into movies, television, the restaurant business and even basketball and wrestling, among other pursuits. But he has donated his time and money to the Guste development over the years, and said Tuesday that he looks forward to working with Rouses and the other HANO developments interested in creating their own grocery spaces.

“These are the people that raised me,” he said of the seniors who surrounded him in the courtyard Tuesday. “If it wasn’t for these people, I wouldn’t be where I am today.”

How to get your healthy eating back on track

Wed Mar 17 , 2021
At the beginning of the coronavirus pandemic, many of us stumbled into new ways of eating, cooking more at home and maybe snacking more throughout the day since our refrigerators and pantries were close by. Almost a year in, Consumer Reports reveals more about how the pandemic has changed how […] 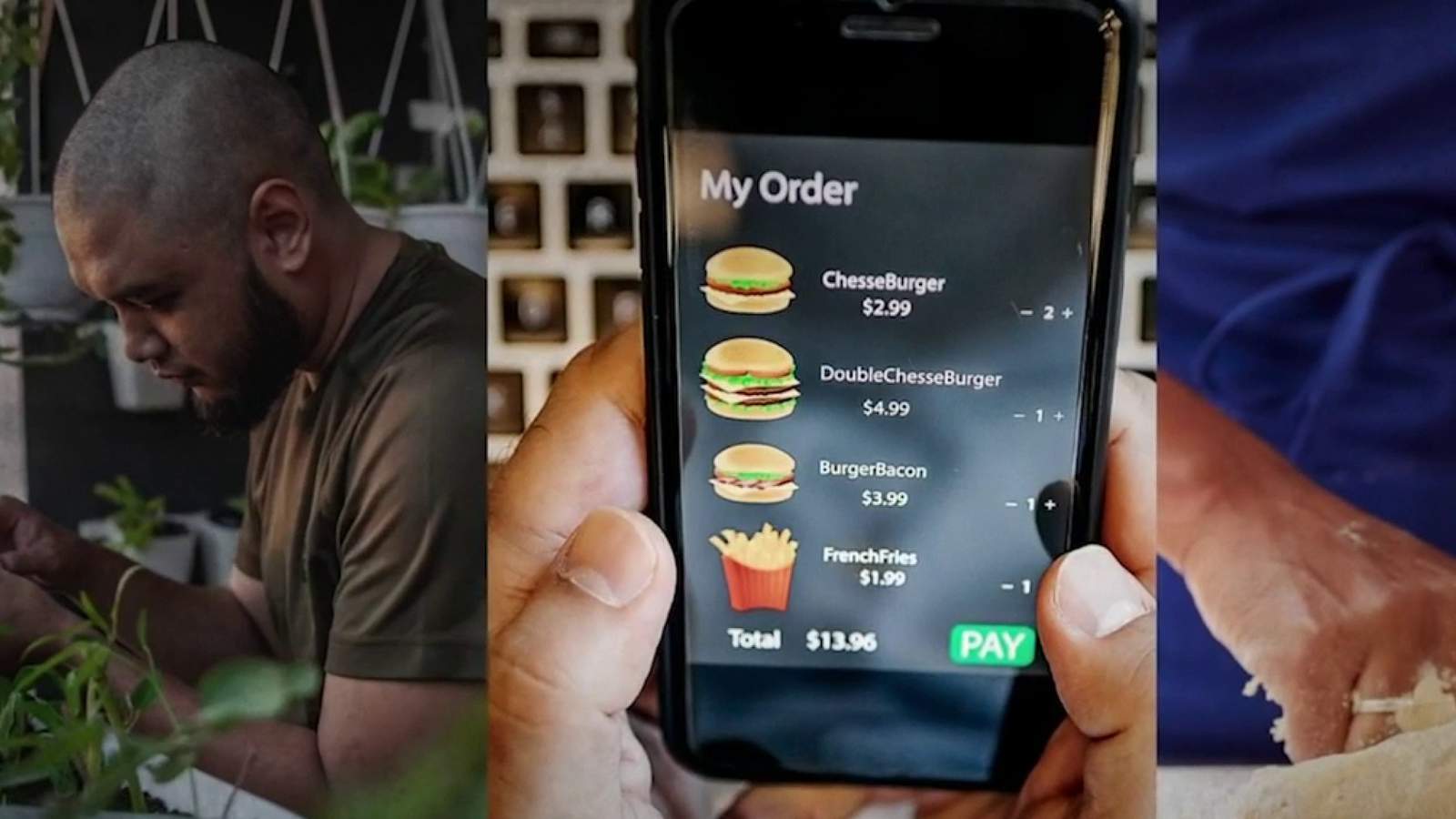