FORT WORTH A group of women are leading the efforts to bring fresh produce to the backyards of homeowners living in three neighborhoods within Fort Worth’s 76104 ZIP code. Trice Jones and Alison Pope started the Southside Community Garden group and brought in gardener Amy Meade in the hopes of […]

A group of women are leading the efforts to bring fresh produce to the backyards of homeowners living in three neighborhoods within Fort Worth’s 76104 ZIP code.

Trice Jones and Alison Pope started the Southside Community Garden group and brought in gardener Amy Meade in the hopes of helping residents with the lowest life expectancy in the state have access to healthy foods.

Jones and Pope met during Black Lives Matter protests in 2020 and by speaking out during Fort Worth City Hall meetings after a Fort Worth police officer shot and killed Atatiana Jefferson in October 2019. Jefferson was living in 76104 at the time of her death.

“Trice had the idea for a community garden in this area because 76104 has the lowest life expectancy in the state of Texas,” she said.

They now have a group of volunteers who help them build and maintain the gardens.

The Fort Worth Star-Telegram investigated the area’s low life expectancy through a series published in September called “Life & Death in 76104,” which chronicled life in three neighborhoods south of downtown Fort Worth — Historic Southside, Morningside and Hillside.

On average, people who live in the ZIP code won’t live to see their 67th birthday.

Many factors drive the inequity in the mostly Black and Hispanic neighborhoods, including a lack of access to jobs and groceries. Access to health care is one of the most glaring disparities. Though the ZIP code is in the shadow of Fort Worth’s medical district, prompt health care remains out of reach for many residents because of poor transportation and high cost.

“We wanted to do something to try and change that narrative and bring people fresh produce and healthy eating options here in 76104,” Jones said.

The group has built 20 backyard gardens with a goal of building 25 this year. They hope to expand and plan to plant another garden on Thursday.

The idea to put the gardens in backyards, instead of a traditional community garden, was to give immediate access to the food as well as learning opportunities for those involved.

“It gives people more access and puts the focus on the learning process so once it’s in your home you get to spend time in your garden everyday,” Pope said. “You don’t need transportation, you don’t need child care.”

And the group supports those who have gardens by sending volunteers throughout the year to help homeowners tend to the garden and replant.

Related stories from Fort Worth Star-Telegram

Nichole Manna is an award-winning investigative reporter for the Star-Telegram who focuses on criminal justice. Before moving to Fort Worth in July 2018, she was a reporter at newspapers in Tennessee, North Carolina, Nebraska and Kansas. She likes to spend time with her two dogs, a dachshund named Opie and a three-legged terrier named Oliver. You can send her news tips to [email protected], 817-390-7684 or on Twitter @NicholeManna.

Thu Apr 22 , 2021
W.Va. (WSAZ) – Additional food assistance is now available for over 41 million Americans who are relying on SNAP beneﬁts and 17.1 million children who need Pandemic Electronic Benefit Transfer (P-EBT) because of the barriers to receiving school meals. This means a qualifying family of four is now receiving an […] 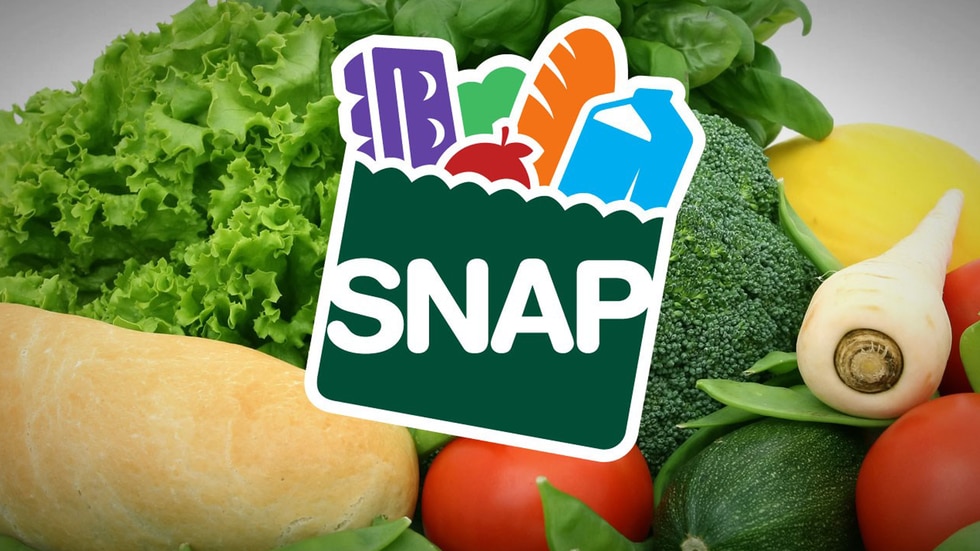