UN Releases Report On Edible Insects And Food Safety The United Nations’ Food and Agriculture Organization has released a report examining potential challenges in the production of food developed from edible insects. “The farming of insects for food and feed is relatively recent and brings with it both benefits and […]

The United Nations’ Food and Agriculture Organization has released a report examining potential challenges in the production of food developed from edible insects. “The farming of insects for food and feed is relatively recent and brings with it both benefits and challenges, some of which this publication explores,” the report states. “The regulatory frameworks that govern edible insects in various regions are discussed. In addition, the document highlights some of the other challenges, such as research gaps and scaling up production, that the insect sector will need to overcome if it is to have a more global reach.”

In addition to consideration of allergenicity of insects, the document covers “some of the major food safety hazards that should be considered, including biological agents (bacterial, viral, fungal, parasitic) as well as chemical contaminants (pesticides, toxic metals, flame retardants). Safe and successful insect production must include efforts to prevent, detect, identify and mitigate such food safety concerns.”

The European Food Safety Authority (EFSA) has issued guidance with information advising food business operators on what information should be included on frozen food packaging. The guidance suggests when additional food-safety information should be included, such as a note to only thaw the necessary amount of food and to break up large pieces that have been frozen together inside the package. EFSA also notes that some products will have different shelf-life limits after the packaging has been opened because new pathogens could have been introduced.

“From a food safety point of view, freezing prevents the growth of pathogens. However, even though the concentration of pathogens may decrease over time, elimination is usually not complete during the freezing period depending on the pathogen and initial concentrations, the duration of the frozen storage and conditions during freezing/thawing. Pathogenic microorganisms that survive frozen storage can recover during thawing and may grow and/or produce toxins in the food during or after thawing if the pH, water activity and storage temperature support growth. Moreover, during the handling of thawed foods, additional contamination may occur from the hands, contact surfaces (e.g. utensils), or from other foods. Good practices for thawing should minimise contamination by pathogens between the food being thawed and other foods and/or contact surfaces when the food is removed from packaging during thawing, and limit conditions favourable to their growth.”

A consumer has alleged that The Kroger Co. misleads with its packaging for sparkling water products sold with flavors such as “Black Cherry,” “White Grape” and “Kiwi Strawberry” because the waters are purportedly flavored artificially rather than with extracts of the fruits. Gammino v. Kroger Co., No. 21-2933 (N.D. Cal., filed April 22, 2021). The complaint asserts that Kroger’s “packaging, labeling, and advertising scheme for these Products is intended to give consumers the impression that they are buying a premium, all-natural product instead of a product that is artificially flavored.” The plaintiff asserts that the flavoring in the beverages comes from malic acid, “a synthetic chemical manufactured in a petrochemical factory from petroleum feedstocks.” The complaint lists several causes of action, including alleged violations of Ohio and California’s consumer-protection statutes as well as fraud by omission, negligent misrepresentation and money had and received.

Tootsie Roll Industries has filed a trademark infringement action alleging Lafayette Bay Products, LLC, doing business as Spunky Pup, illegally copied its trade dress by manufacturing and selling a product called “Tootsie Pups.” Tootsie Roll Indus. LLC v. Lafayette Bay Prods. LLC, No. 21-1997 (N.D. Ill., E. Div., filed April 14, 2021). Tootsie Roll Industries alleges that the dog treats sold as Tootsie Pups are shaped and colored like Tootsie Roll Midgees, “being brown and cylindrically shaped with a length approximately two times its diameter.” Further, the treats are sold in packages that allegedly echo the Tootsie Roll Midgees packaging, including “prominent wording in the same position and the same white font, the large, dark brown middle panel, and the bright stripes on each side of the panel.” Tootsie Roll Industries also notes that it has licensed its marks for sale on pet items, allegedly resulting in a likelihood of confusion for consumers. The company alleges trademark infringement, dilution by blurring, unfair competition and violations of Illinois law.

Mon Apr 26 , 2021
Researchers could gather information on individual food purchases from employees’ ID cards, which can be used to buy meals. Using the time between people’s food purchases, researchers inferred participants’ social networks. They also evaluated how many minutes apart two people made food purchases, the frequency that people ate at the […] 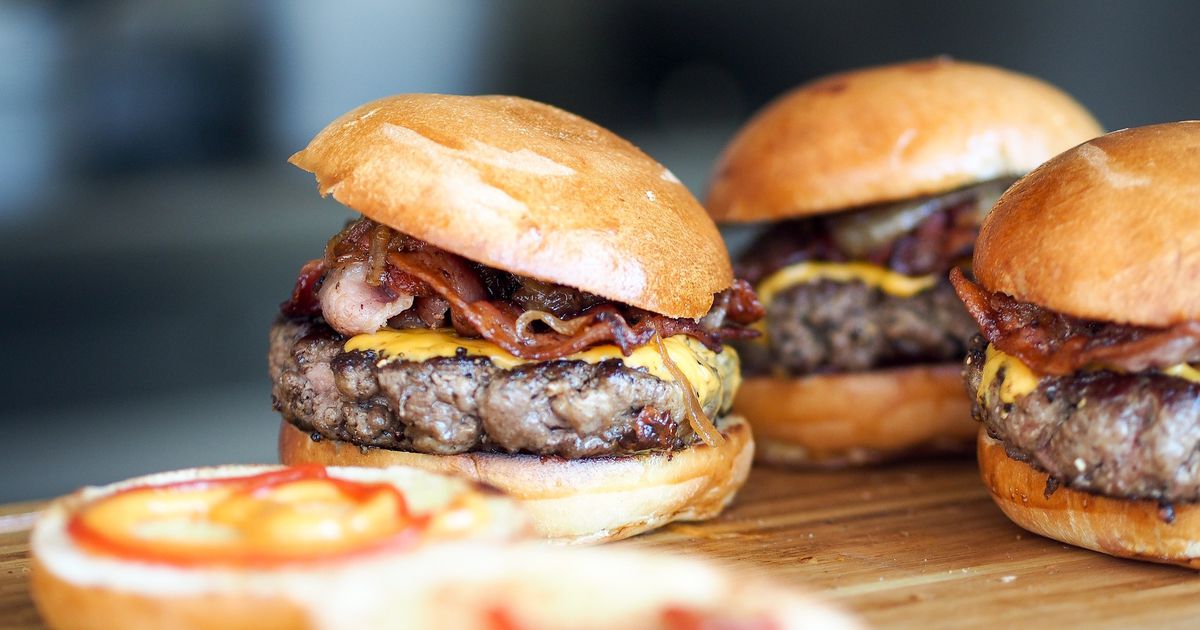