Crews were sent to the Tyson Foods plant in Robards, KY last week after a fire broke out in a cooker in the facility. A local fire official told an NBC News affiliate that the facility did not have any structural damage and no injuries were logged during the incident. Tyson’s plant […]

Crews were sent to the Tyson Foods plant in Robards, KY last week after a fire broke out in a cooker in the facility. A local fire official told an NBC News affiliate that the facility did not have any structural damage and no injuries were logged during the incident.

Tyson’s plant in Robards processes poultry into a variety of chilled and frozen raw chicken products, as well as inedible hearts and livers for use in pet food manufacturing, according to information on the firm’s website.

The protein firm recently revealed plans for a new $425M poultry complex in Humboldt, TN, including a processing plant, feed mill, and hatchery.

Here are some other developments in the food and beverage industry that captured headlines over the last week:

Richardson Looks to Boost Capacity at Oat Mill by 35%

Agribusiness Richardson International is launching a “full overhaul” at its oat mill in Bedford, England that will lift the site’s capacity by some 35%, increase the mill’s efficiency, and modernize its operations. Work is slated to begin this spring. During the effort, Richardson will add a high-speed receiving system, expanded storage capacity, as well as other features that improve the efficiency of production and processing. Expanded warehouse space will improve the site’s transportation and logistics capabilities.

During the project, the food company intends to renovate and upgrade several production lines, controls, and the site’s rice transfer system. One line in the plant will be replaced with new assets to support the production oof instant brown rice.

American agribusiness Cargill is preparing to start a $25 million expansion project at its soybean crush plant near Fayetteville, NC. The investment will help the company to serve its customers more efficiently. The soybean oil processing site was established in 1970. During the project, Cargill will invest $5 million in real estate improvements and $20 million in “new personal property,” according to Fayetteville Cumberland Economic Development Corporation (FCEDC).

Flour producer North Dakota Mill has selected milling technology and services firm Ocrim to construct two new milling plants and renovate an existing plant at its North Forks, ND location. Ocrim will build one plant for durum wheat processing with a capacity of 360 tn/day and a plant for hard wheat featuring a capacity of 250 tn/day. The existing plant will be converted from durum wheat processing to hard wheat with Ocrim equipment.

Food manufacturer The J.M. Smucker Co. issued a limited, voluntary recall for two lots of Meow Mix Original Choice dry cat food because the products may be contaminated with Salmonella, the company said in an announcement posted to the US Food and Drug Administration’s (FDA) website this week. The company has not received any reports of adverse reactions or illnesses in pets linked to the products. No other Meow Mix products are involved in the recall.

Natural and organic products firm Hain Celestial Group Inc.closed the sale of its plant-based WestSoy and Dream brands to SunOpta Inc. this week, the companies announced in separate releases. The transaction was valued at $33 million. WestSoy and Dream will be added to SunOpta’s Plant-Based Foods and Beverages segment.

A Chinatown Food Vendor Was Attacked in the Ferry Building 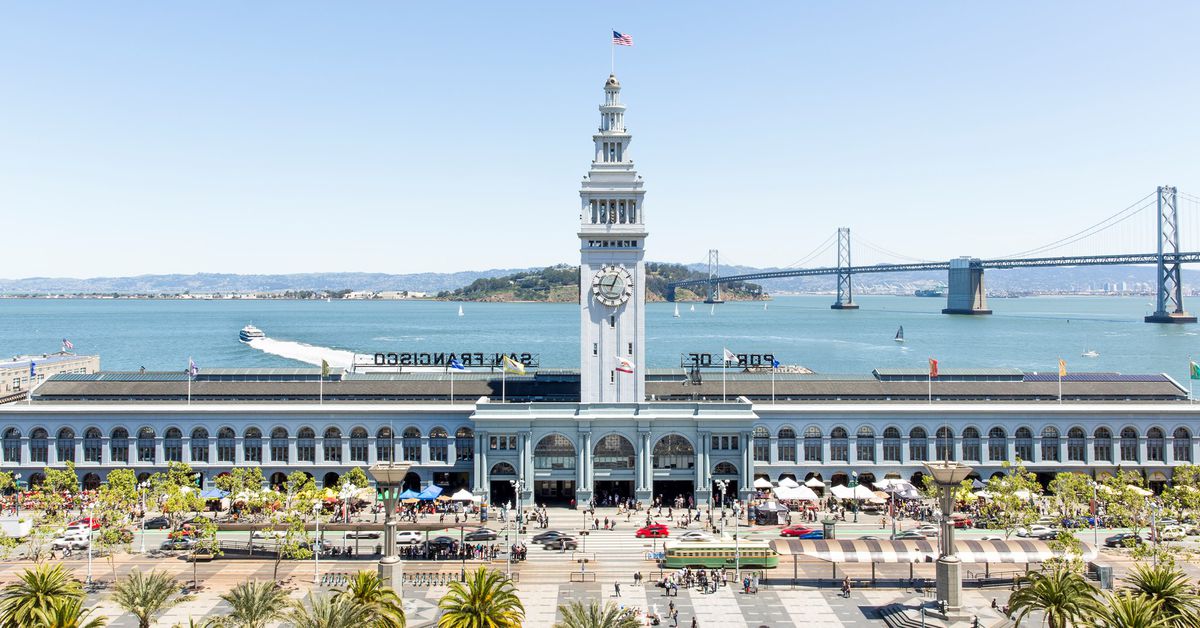