Fast-food will strike on Tuesday for a $15 minimum wage and better COVID-19 safety measures. Care workers will also protest in support of the wage rise. Doubling the minimum wage to $15 is part of Biden’s $1.9 trillion stimulus proposal. Visit the Business section of Insider for more stories. Fast-food […]

Some workers from fast-food chains including McDonald’s, Burger King, Domino’s, Taco Bell, and Wendy’s would strike in 15 cities, including Atlanta, Chicago, Detroit, and Houston, according to Fight for $15, a group that advocates for raising the minimum wage.

This comes as President Joe Biden pushes for a $15 federal minimum wage, despite opposition from Republican lawmakers and some Democratic politicians.

Tuesday’s strike will focus on Black communities “who have faced generations of low pay and insufficient protections on the job, leaving them particularly vulnerable to COVID-19,” the group told Insider.

Fight for $15 has been staging walkouts since 2012 to advocate for an increase in the minimum wage and is supported by the Service Employees International Union.

Nearly a third of Black workers would get a raise if the minimum wage rises to $15, the Economic Policy Institute found.

Read more: Joe Biden’s $15 minimum wage plan is complicating the stimulus action. There are two major hurdles: opposition on both sides, and an arcane Senate rule.

The care workers will be taking action outside agencies that oversee Medicaid in at least 15 cities, including Atlanta and Los Angeles, calling for a major investment in Medicaid, it said.

“As a home care worker who has been told I’m essential but treated like I’m expendable, this fight is about pay — but it’s also about respect and a voice on the job for all workers,” Joyce Barnes, a home care worker from Richmond, Virginia, said in a statement provided by Fight for $15.

In Orlando and Tampa, striking workers will also protest against an effort by a Republican legislator to make workers who have been previously incarcerated, are under 21, or are considered “hard to hire,” ineligible for Florida’s $15 minimum wage.

The strikes were first reported by The Guardian.

A national minimum wage of $15, up from the current $7.25, would mean around one in five Americans earns more, the Economic Policy Institute said. It could also help reduce income equality, its research found, with women, minorities, and frontline workers benefiting the most.

“It is not fair that we work so much and that we have to suffer this much,” she added.

Biden pushed for a $15 minimum wage during his campaign, and it’s part of his $1.9 trillion stimulus proposal, though this has faced pushback from Republican senators and some Democratic lawmakers.

Speaker of the House Nancy Pelosi confirmed that the minimum wage increase to $15, which would happen incrementally over five years, would be included in the House’s stimulus package being given to the Senate.

This push for a wage rise comes as states are boosting their own minimum wages. Twenty states increased their minimum wages at the start of 2021, and several more are set to see boosts in the coming months.

Companies are increasingly taking the matter into their own hands, too. Among those that have raised, or announced plans to raise, their hourly minimum wage to $15 or higher are Wayfair, Starbucks, Target, Amazon, and Costco. 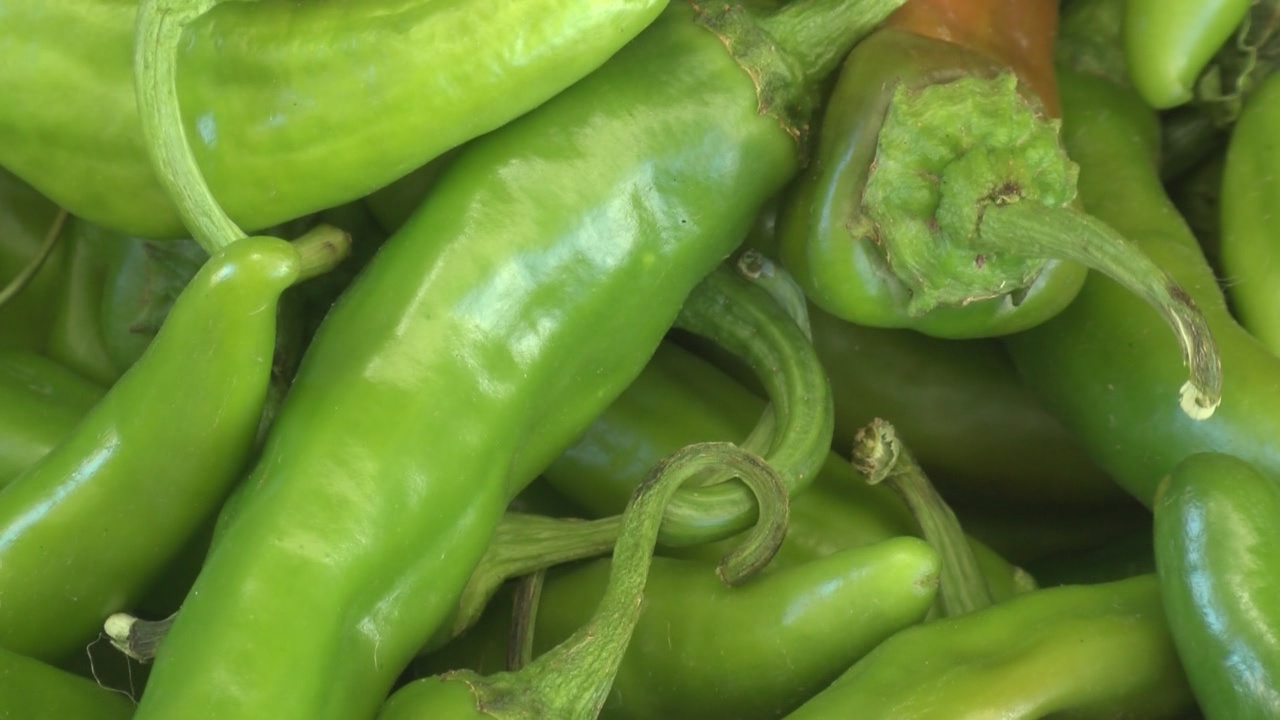