Popular fast-food chains are reeling back $5-and-under “value” items and pushing $10-to-$30 combination meals. Reuters reported that chains like McDonald’s and KFC are using this strategy to boost sales and profits and offset rising food costs as the U.S. economy reopens.

See: McDonald’s Raising Average Wage for Employees at Company-Owned Restaurants
Find: These Are the Best Dollar Menu Items in America

Many popular fast-food restaurants offer their customers “value” meals — sandwich, drink and french fry combos — which are typically priced at $5 or less and some even going as low as $1 for certain menu items. Over the past 18 months, Reuters noted that these menu items have become less of a bargain.

During the height of the pandemic, fast-food restaurants had the upper hand as they were better prepared to handle more orders through drive-throughs and pickups. Reuters reported that as the U.S. economy reopens, the chains selling new, more expensive meals have lifted comparable sales at limited-service restaurants by 11.5% this May compared to the same month in 2019, according to data from Black Box Intelligence.

See: The Most Expensive Fast Food Items Only Cost This Much
Find: 10 Things You Didn’t Know About McDonald’s

“Value menu items are not really profit drivers. They’re designed to drive traffic,” said BTIG analyst Peter Saleh and as reported by Reuters. Credit Suisse analyst Lauren Silberman added that these franchisees are trying to maximize profits. Commodity costs have been higher over the past year and these franchises are discounting less to maintain profitability.

Reuters noted that U.S. Producer Prices Index data for May showed paid prices for meat and poultry have jumped more than 20% since the beginning of the year.

Thu Jun 24 , 2021
I’ll admit that when I first saw this taco pickle recipe on TikTok, I thought, “Absolutely not.” It seemed like nothing other than a really great way to ruin a perfectly good pickle, and a waste of taco mix too. But after I took what I thought would be my […] 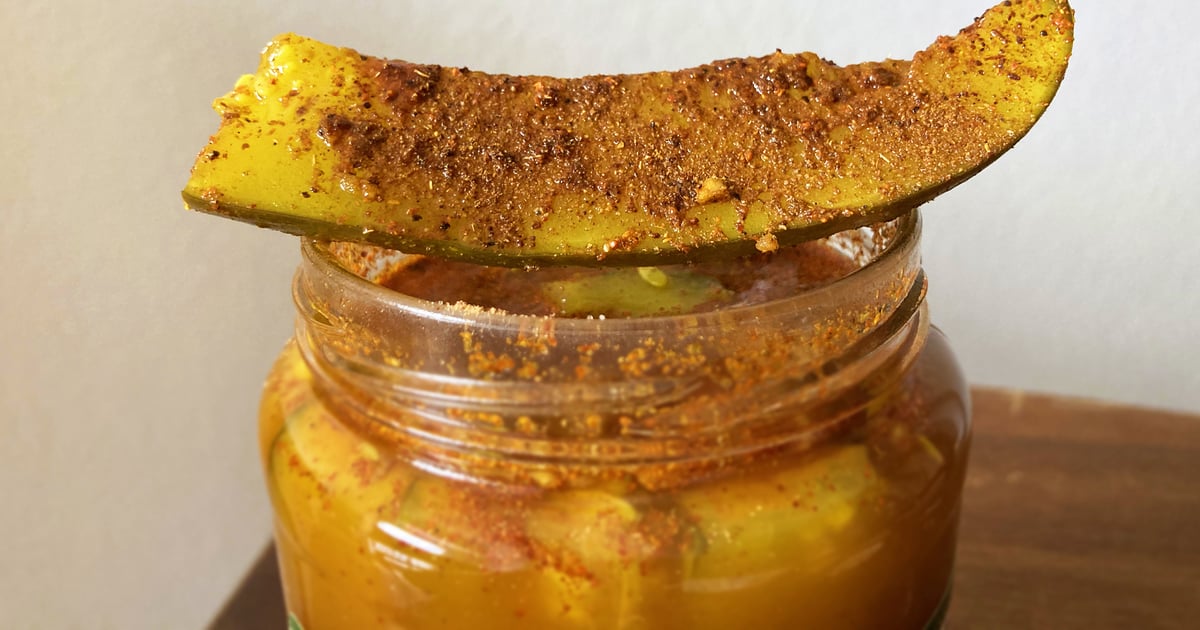