MORGANTOWN, W.Va. (WV News) — The world is attempting to return to normal as COVID-19 vaccinations become widespread, and what better way to celebrate than with wine and chocolate. A convenient way to do that is at the inaugural “WV Chocolate, Wine & Shine Festival,” which will be held July […]

MORGANTOWN, W.Va. (WV News) — The world is attempting to return to normal as COVID-19 vaccinations become widespread, and what better way to celebrate than with wine and chocolate. A convenient way to do that is at the inaugural “WV Chocolate, Wine & Shine Festival,” which will be held July 10 at the Hazel and J.W. Ruby Community Center in Morgantown.

The event is open to those ages 21 and up.

“My wife and I had attended an event that was very similar in Pittsburgh a couple years ago,” said Jamie Summerlin, event organizer. “We saw some opportunities and thought that we could do some West Virginia connections and mix it up a bit.”

Summerlin is involved in event planning in the area, specifically the Morgantown Marathon, WV WingFest and All American Grand Bash.

“I started working on this about a year ago, and had wanted to put it together for Valentine’s Day, but obviously we weren’t able to get together this year,” Summerlin said. “We decided to push it to July, and the timing, we think, is really going to work out for us.”

The event will bring in chocolatiers, specialty foods and beverages from around the state of West Virginia, and Summerlin adds they are aiming to “really showcase them and give people an opportunity to get out and have a good time.”

At the event he attended in Pittsburgh, Summerlin spoke to a number of the people involved and was told that a high percentage of ticket sales were from people out of the area.

“A lot of them were like us — we went in and spent the weekend there, did shopping, went out to dinner, got up the next morning went and had breakfast, then came home,” Summerlin said. “It was an economic impact, and was a great benefit for their community.”

Summerlin added that ticket sales so far have been brisk and are not just from Morgantown, but from around the state and Pennsylvania.

The expectation is to have around 75 vendors, so that they all have the opportunity to be seen and make money.

“We want to take care of the vendors that have been struggling just like everyone else over the last year who couldn’t do events,” Summerlin said. “We want to make sure there aren’t any duplicates so that each of the vendors walk away feeling like it was absolutely worth their time.”

He also does not want the attendees to see multiple items that are similar as they make their way to each vendor.

Originally planned as an indoor event in February, due to COVID-19 restrictions it will be both inside and outside.

“Even though mask mandates are all gone now, we still want to provide that opportunity for those who may not want to be in that intimate space and environment like the event really should be,” Summerlin said. “We can still be spread out and everyone can feel confident that things are in place. We’ll have all the different safety measures — hand sanitizers, gloves, masks, anything that anybody wants or needs, we will have it there.”

The event will have live music and a DJ playing during the entire event. There will be giveaways, a photo booth and massage areas.

“There’s games,” Summerlin said. “There are a lot of fun activities for people to stay entertained while they’re there.”

In regard to his other events, Summerlin said to check the website guidoncreative.com in the coming days for a major announcement regarding the future of the WV WingFest, currently scheduled for July 17 at Mylan Park. 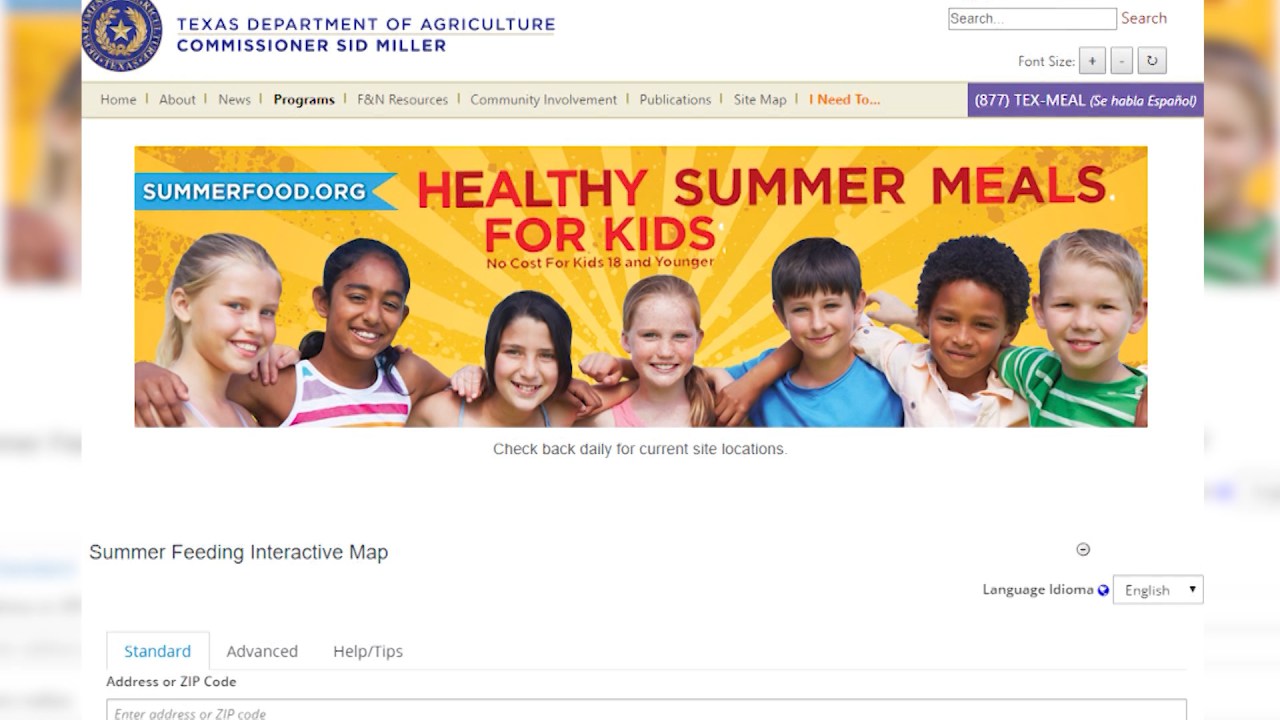