We were all reminded of this last week as the torrential rain flooded Frederick County. Roads were impassable, schools closed, internet disconnected and some even lost power. Mother Nature reminds us routinely that we are not in control, so be prepared.

I highly recommend you print the FEMA factsheets and store in an easy to find notebook for reference. They cover every topic, from floods to winter storms, even earthquakes. You might be thinking earthquakes aren’t a concern here. Wrong. As recently as 2005, Maryland had a level VI earthquake, and it was not the only extreme weather event news

The organization is now using MealConnect, a free platform developed by Feeding America. Second Harvest is one of 200 food banks in the Feeding America network, which collectively provides food assistance to 46 million Americans.

MealConnect allows businesses of all sizes to post surplus food on the platform. It then directs the rescued food immediately to Second Harvest food pantries and meal programs that serve people in need. 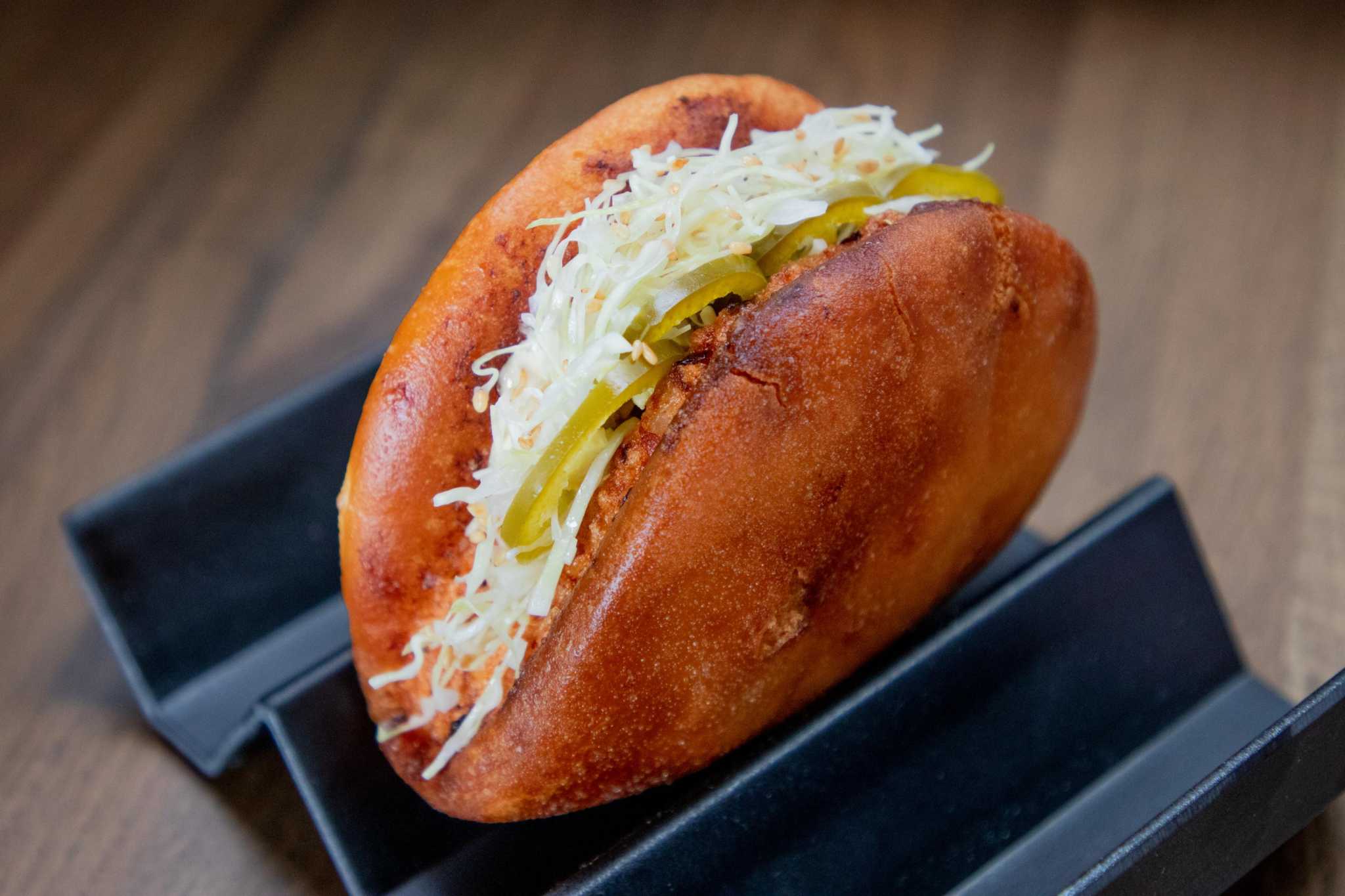 Los Altos food hall State Street Market, arguably the most notable restaurant project the Peninsula has seen in years, opened today with a host of big name chefs and restaurants headlining the establishment. 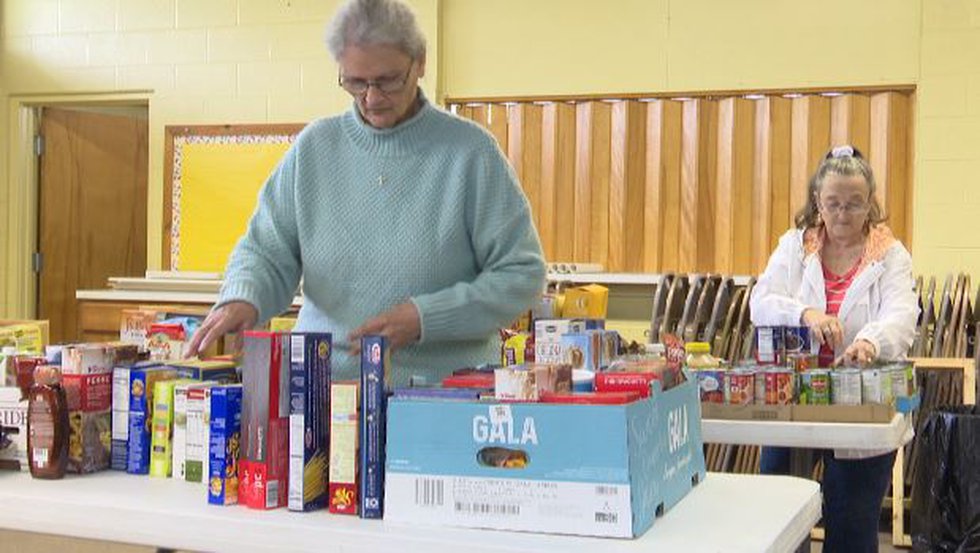 “We moved into this location two weeks ago, and we opened for the first time Saturday, September 4 to the public,” said pantry director Donna Chatterton.

She helped people pick out food on opening day in a much larger space that amazes her – and the people the pantry helps.

“They were just amazed at how much space there is,” said Chatterton.

The big space is a big deal. It’s 5 times as much space as what Chatterton and her 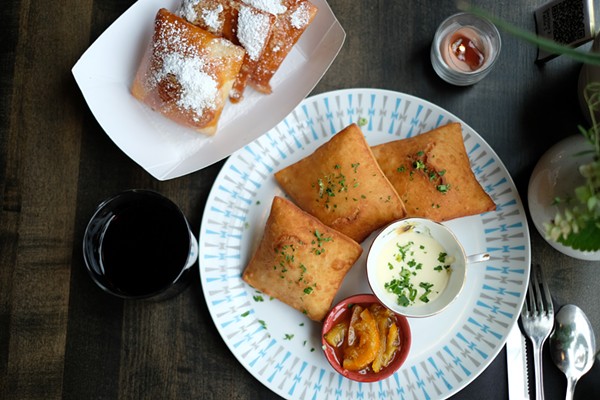 For more than a year Thomas Crone has been searching for a place to bring to life his vision for a bar that takes guests on a food and drink-inspired trip down the Mississippi River. Now, that idea has become a reality in the form of the dual-concept bar and restaurant, Chatawa and