Market research firm Packaged Facts expects the pandemic boom in 2020 and 2021 to affect the market for years to come.

The U.S. food and beverage industry has been impacted heavily by COVID-19. In 2020, more consumers than ever before were deciding to order food and beverage items online to avoid grocery shopping in crowded stores, where they might be exposed to the COVID-19 virus.

Over the past several months, more and more people have discovered how their favorite food is just better with Pepsi. And, if you haven’t paired chicken wings with that iconic beverage, National Chicken Wing Day is the perfect time to embrace that food and beverage discovery. Luckily, Duff’s Famous Wings and Pepsi has you covered.

This past year has been difficult for the food industry. From darken restaurants to obstacles in the supply chain, the reality is that people just want to sit at a table and enjoy their favorite food and beverages. It doesn’t have to be a Michelin 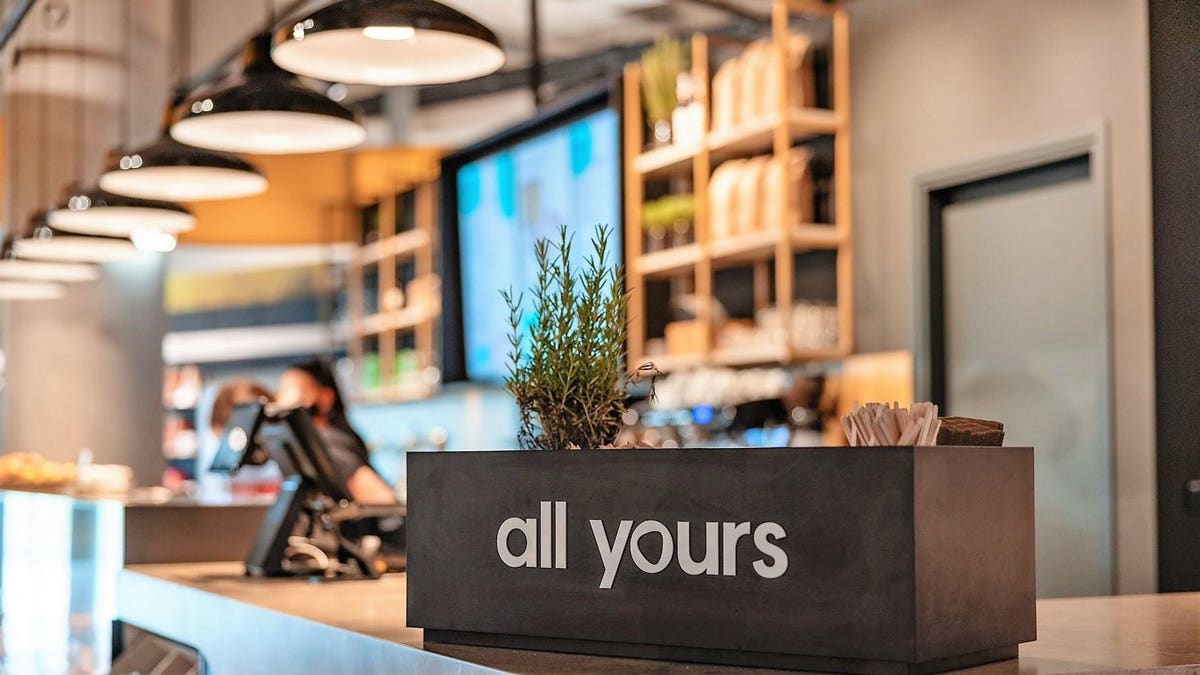 Travel retailer Gebr. Heinemann is opening up a new sales option in European airports as it seeks to diversify its business which is heavily skewed to duty-free shopping.

Earlier this month the Hamburg-based company opened the first iteration outside Germany of a retail concept that includes food and beverage (F&B) through a joint venture called smartseller. The store in Ljubljana Airport, Slovenia is just the start of a wider push into other smaller gateways in Europe.

A spokesperson at Heinemann told me: “Smartseller is currently talking More than 15,000 tons of food and drink worth $60 million has been seized globally in operations targeting fake and potentially dangerous products.

In total, 15,451 tons of illegal products were found with an estimated street value of €53.8 million ($63.3 million). Nearly 68,000 checks were carried out by participating countries, resulting in 1,000 criminal cases being opened.

The top seized goods by quantity were alcohol and

This week, Oregon children will begin receiving the first of three monthly payments of up to $408 per child to help their families afford to feed them.

The payments, which have barely been publicized, are intended to make up for the free or reduced-cost meals that more than 400,000 preschoolers and public school students missed out on during the past year, while their schools and child care centers were closed.

That means most Oregonians age 18 and younger will get the money, which can be spent on any of the wide array of foods and beverages that people are allowed