TAMPA — Things looked bleak for many food truck operators as the pandemic robbed them of their customers. But the crisis inspired some creative thinking by two people who sell Latin American food on wheels, and now, they’re seeing more people show up at their windows. One teamed up with […]

TAMPA — Things looked bleak for many food truck operators as the pandemic robbed them of their customers.

But the crisis inspired some creative thinking by two people who sell Latin American food on wheels, and now, they’re seeing more people show up at their windows.

One teamed up with a Peruvian singer who was also hoping to rebuild an audience.

“It was the best we could think of, because the pandemic has been like an earthquake for many of us.” said Vilma Flores, 67, who sells Peruvian food in Town N’ Country.

Oliver Castellanos, 63, was selling Colombian favorites in Riverview when the pandemic hit. So he expanded into Peruvian food, selections for kids under 7 and catering for customers as far away as Plant City and South Tampa.

“Each of us had to open our eyes and face a new reality,” Castellanos said.

Related: Food comes with a Latin flavor for those in need during coronavirus pandemic

One of the lessons Prospera teaches is the need to adapt — a need never more challenging than now.

“During the pandemic, we have seen an increase in the number of Hispanic entrepreneurs looking to open a food truck,” Ypez said. “Knowing that this is a business that can be very lucrative, many Hispanics have gotten into these ventures — with varying degrees of luck.”

A lesson Flores and Castellanos have learned is that food trucks can do well outside the urban centers that helped fuel their rise. For these two entrepreneurs, the suburbs are paying off.

Just three months before the pandemic hit in March, Flores opened her food truck, La Princesa Sabor Peruano, at a shopping center parking lot on Waters Avenue in Town N’ Country. She had to close down.

“It was a surprise, something that nobody expected,” she said.

She reopened later, but business was slow. Then she met Marita Salas when Salas stopped by for lunch one day in January.

Salas, 46, was a singer in Lima two decades ago before she moved to the United States. Flores came from Peru in the 1990s with her husband and three daughters. The two struck up a friendship and talked about sharing their talents.

Salas now performs for free twice a month, usually a Saturday. Chairs and a canopy have been set up near the truck. Customers flock to the location on those days, boosting Flores’ monthly income. The two split some of the proceeds.

“It was like winning the lottery,” Flores said. “Everyone loves the show.”

One warm Saturday afternoon, as the air filled with the aroma of roasted meat and the Peruvian doughnuts known as picarones, Salas arrived with her sound equipment and stayed for more than two hours. She performed for an audience of many nationalities with her repertoire of traditional Peruvian and Hispanic songs.

“It’s like an outdoor party because everyone celebrates the moment,” Salas said. “For me, it is exciting because I like to sing, and for the owners of this food truck, it is a new opportunity because more customers are coming.”

Salas invited the audience to step up and dance while Flores and her three daughters — Vilma, 39, Evelyn, 37, and Cintia, 32 — prepared dishes.

Puerto Rican-born Luis Serrano, 55, and Antonio Cotto, 65, used to enjoy weekend lunches at restaurants in downtown Tampa, but they got out of the habit because of the pandemic. They decided to check out the experience of a food truck with singer.

“We had seen some videos of her on Facebook and we really liked it,” Serrano said. “We thought we had to see it and hear it here, in the open air. This is something new because this is a parking lot, right?”

For Cotto, it’s a unique opportunity to socialize.

“You come not only to enjoy the dishes but to talk with people from other countries and customs. It’s great to come and forget about the problems.”

Castellanos, owner of the Sabor Mixto food truck in Riverview, dreamed of escaping the drudgery of working for hotels and restaurants around Tampa and saved up enough money to open his own business.

When the pandemic hit, he had to shut down. To survive, he used what was left of his savings and some money friends loaned him. Once he was able to reopen, six months later, he considered a number of new approaches beyond the Colombian food he was offering.

“Any idea is welcome, I thought, because the most important thing is to move forward and not accept defeat,” Castellanos said.

In addition to expanding his menu and catering, he is staying open longer on weekends when more people are out enjoying their leisure time.

“Once, a friend told me that in variety there is success,” Castellanos said. “And I think he was right.” 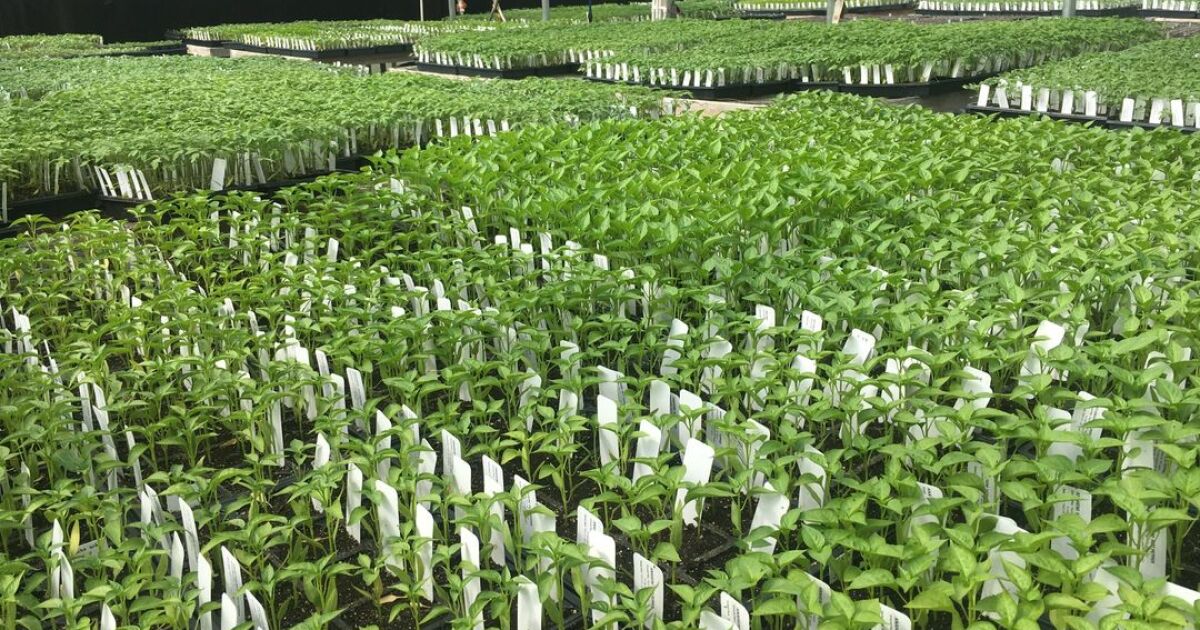