The nation’s largest sandwich chain is said to be pressing down on the folks who make its bread and butter. Subway’s been facing some struggles recently… and after franchise owners wrote an open letter asking the corporate team for support, the company responded by updating some policies in ways that, […]

The nation’s largest sandwich chain is said to be pressing down on the folks who make its bread and butter. Subway’s been facing some struggles recently… and after franchise owners wrote an open letter asking the corporate team for support, the company responded by updating some policies in ways that, according to a new report, might seem like more of a breadknife in the back.

Subway’s seen a lot of drama this year. The recent launch of their Fresh Melts resulted in damage to some Subway store owners’ equipment, and some Subway operators recently stated that the chain uses overly processed foods and tops its menu items with produce that’s past its prime.

RELATED: The Saddest Restaurant Closures in Your State

Those are just a couple examples of the friction with franchisees that the company’s been dealing with this year. In April, the New York Post reported that 250 Subway franchise owners penned an open letter to the widow of the late founder of Subway, telling her that their dream of entrepreneurship through Subway franchise ownership “has turned into a nightmare.” Their complaints were related to the structure of their real estate agreements, the quality of Subway ingredients, and other operations-related issues—as 1851 reported this week, “Subway franchise owners recently asked the brand to cut its franchise fees to 4.5% from 8%.”

Less than two months later, the Subway corporation has definitely made some changes… but not for the better, many franchise owners feel. 1851 reports Subway’s corporate leaders are giving franchisees a choice to either “pay a 10% royalty (as opposed to the 8% royalty rate in 2020) or keep the old royalty rate but with several new terms, which prevent franchise owners from speaking out against the brand, makes franchise owners pay steep charges if they close their stores, gives corporate the power to dictate store hours and more,” according to 1851.

1851 reported that over 1,000 Subway locations shuttered last year—and, they say, “Operators predict that thousands of franchise owners will be forced to walk away from the brand as a result of Subway’s continuous struggle.”

Still, Subway has commented with this in a recent statement, per 1851: “Our franchise agreement and all its terms are disclosed in the [franchise disclosure document].” They added, “The terms are competitive with others in the QSR franchising industry.”

If all the recent buzz is true, maybe it’s not just the allegedly weeks-old produce that leaves a bad taste. Check out What Happens to Your Body When You Eat a Subway Footlong, and sign up for our newsletter. Keep reading:

Mon Jun 7 , 2021
No one could have predicted it when March 2020 started, but suddenly thousands of people were out of work, and children who normally got free breakfast and lunch at school were stuck at home. Troy Christian High School graduate Maiya Dilbone created the Community Food Truck blessing box charity effort […] 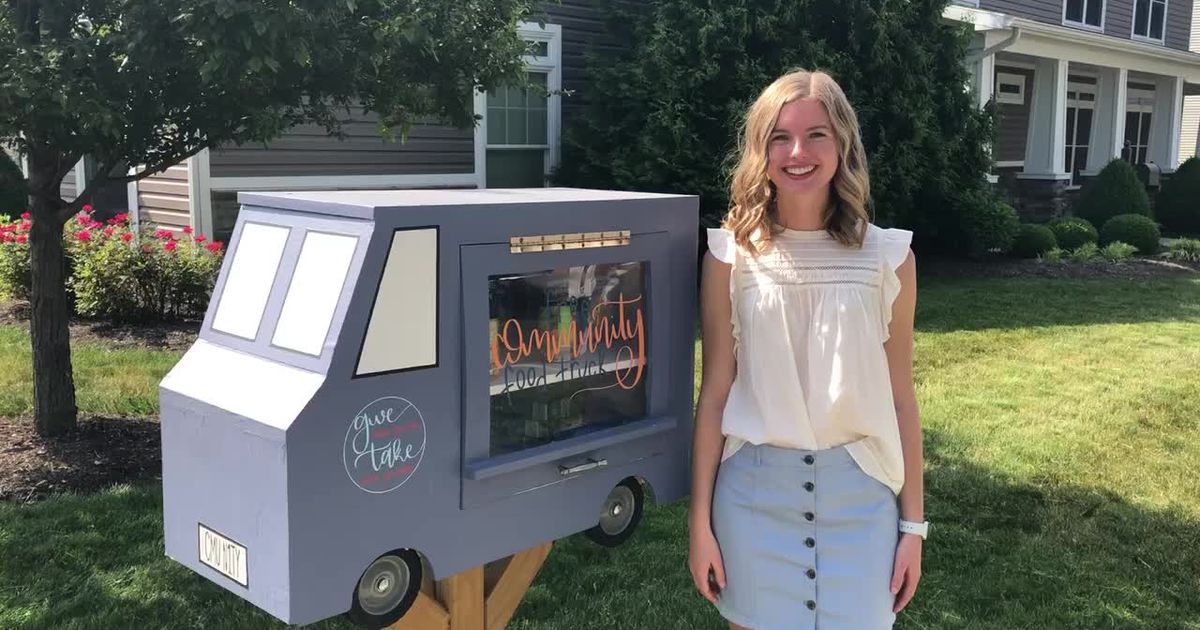