A survey of more than 1,000 adults conducted early last monthly by IFIC also found most shoppers try to choose foods and beverages with “clean ingredients,” and avoid “chemical-sounding ingredient.” But what qualifies as a “clean ingredient” to consumers isn’t as clear cut or consistent, nor is where shoppers turn […]

A survey of more than 1,000 adults conducted early last monthly by IFIC also found most shoppers try to choose foods and beverages with “clean ingredients,” and avoid “chemical-sounding ingredient.”

But what qualifies as a “clean ingredient” to consumers isn’t as clear cut or consistent, nor is where shoppers turn for information about ingredients or why they actively seek or avoid certain ingredients, according to the survey.

As consumers better understand the connection between nutrition and health, more shoppers are flipping over food and beverage packages to review Nutrition Facts panels and ingredient decks before selecting products.

According to IFIC, 66% of consumers surveyed say they strongly or somewhat agree that they pay more attention to ingredients on foods and beverages than they did five years ago, and nearly two out of three say that ingredients have at least a moderate influence on their purchase decisions.

The go-to source for this information by most consumers (62%) is the ingredient list, followed by information on the front of the package, which was cited by 52% of the shoppers surveyed by IFIC. Far fewer look for ingredient information on brand websites or social media accounts (20%), but their education level, age and income play a role with adults younger than 45, college degrees or who make more than $80,000 a year more likely to consult a company or brand than their counterparts, according to IFIC.

What do consumers mean by ‘clean’?​

But what consumers consider “clean” or “chemical-sounding” varies with different groups carving out permissible exceptions.

For example, of the 64% of consumers who told IFIC they try to choose foods made with clean ingredients, 22% defined clean as excluding artificial and synthetic ingredients and 15% described it as “fresh.”

The tables turn quickly though for artificial preservatives, which 48% said they avoid at least some of the time and only 27% were ambivalent about, according to the survey.

This line between natural and artificial held true for flavors, colors and sweeteners as well with roughly three-quarters of consumers either seeking out or not caring if a product had natural flavors, sweeteners or colors. On the flip side, about half of respondents said they avoided at least some of the time products with artificial colors, flavors and sweeteners.

Why ‘clean’ matters to consumers​

Of the consumers who said they chose products with clean ingredients, a quarter reported doing so for health benefits and nearly the same did so to avoid possible harmful effects of chemical-sounding ingredients.

Slightly fewer, 18%, said they wanted to avoid possible harmful effects of unfamiliar ingredients or ot be familiar with what is the products they choose.

Notably, nutrition is factor for very few people who choose to eat clean. According to the survey, only 17% reported thinking products with clean ingredients were more nutritious.

Fri Jun 18 , 2021
Fast-growing acai and smoothie bowl franchise Baya Bar is set to open its 12th New York location at the base of the new condo at the corner of Fifth Avenue in Greenwood Heights, Brooklyn. Founded in 2016 by former Brooklyn-born finance executive Bill Loesch, Baya Bar has big plans for […] 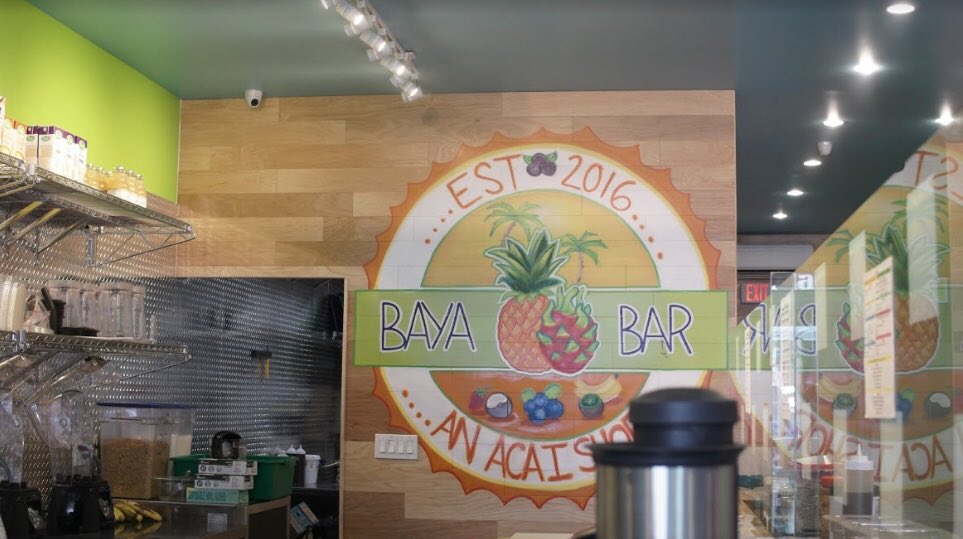