Start your day with LAist Sign up for the Morning Brief, delivered weekdays. As schools in Los Angeles County move to in-person classes this fall, all California public school students will be eligible to eat lunch for free thanks to a new recently passed state law. This new program will […]

Start your day with LAist

As schools in Los Angeles County move to in-person classes this fall, all California public school students will be eligible to eat lunch for free thanks to a new recently passed state law. This new program will be the largest of its kind in the United States.

More than 80% of LAUSD students qualify for free or reduced lunch under federal guidelines, a figure that’s 20% higher than the state average. The L.A. Unified School District, the second largest in the country, already gives out over 400,000 free meals a day.

Now, all 600,000 students will be able to eat lunch at school free of charge, regardless of their family’s income.

“California’s Universal free meals program for all public school students is the first in the country to address food insecurity that many families face. We are excited about this program, and starting this fall, all students will receive all meals at no charge,” said Manish Singh, Director of Food Services at LAUSD.

This type of program has been lauded by anti-hunger advocates and food-security organizations who say it will feed more hungry children and reduce the stigma of free lunch programs.

Roger Castle is the Chief Development Officer at the L.A. Food Bank. He said this program will alleviate the burden on food banks and other food assistance organizations in the county, especially since demand at local food banks has skyrocketed during the pandemic.

“The problem of food insecurity is so pervasive that any program getting food to those who need it is positive,” Castles said.

With this program, there would be no minimum income requirement, an entry barrier often criticized by advocates. Federal rules currently require a family of four to earn less than $34,000 per year to qualify for free meals and less than $48,000 for reduced-cost meals. Those numbers don’t take into account California’s high cost of living.

“There’s been documented problems with eligibility, and many kids who need these programs have not been able to get fed,” said Castles.

The program would also eliminate the need for families to go through the lengthy application process before they qualify through the National School Lunch Program for free or reduced-cost school lunches.

The bill was largely made possible by this year’s unexpected state budget surplus and will allot more than $600 million a year towards guaranteeing all students can eat for free.

Wed Jul 21 , 2021
FAST food favorite Taco Bell has announced to customers that some menu items are not available due to supply shortages affecting businesses around the nation. A banner at the top of the menu page on the Mexican chain’s website now reads, “Sorry if we can’t feed your current crave. 2 […] 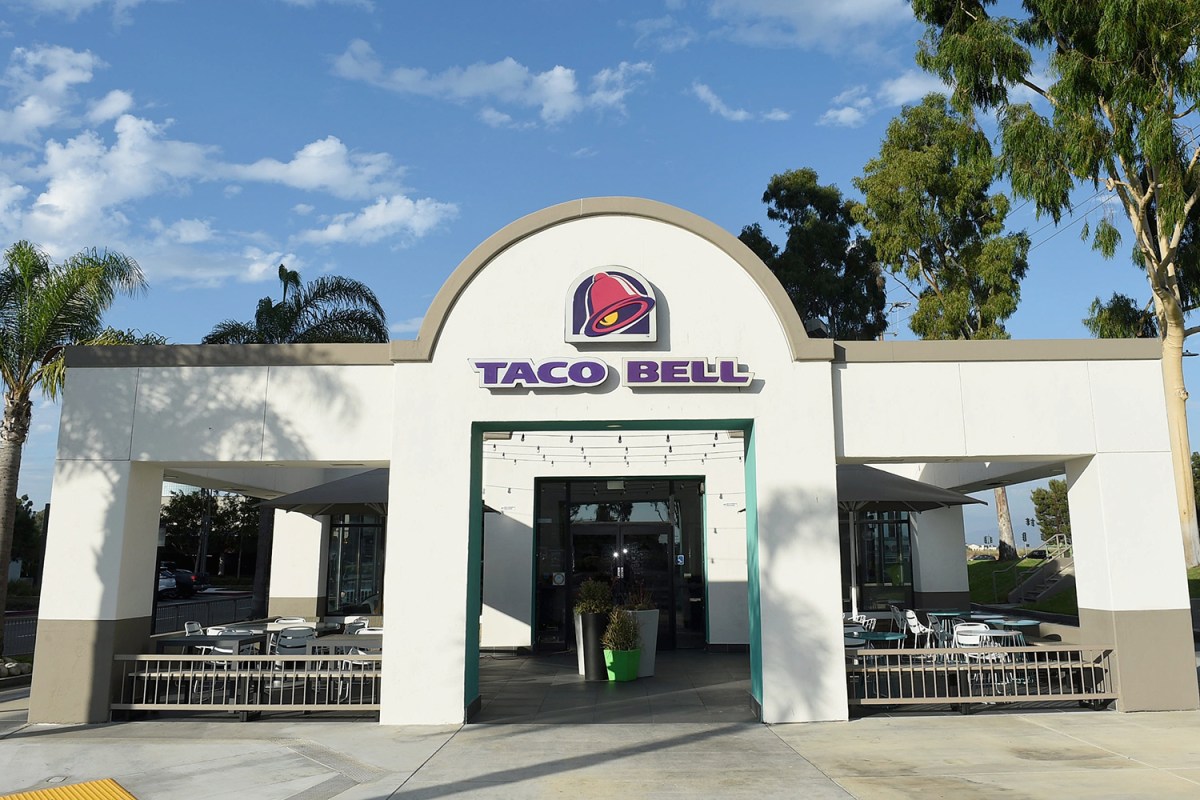