In the fall of 2019, I drove to Oklahoma to visit the Quapaw Nation’s Downstream Casino Resort. As I ate brisket for lunch, Lucus Setterfield explained how the beef had been produced by the Quapaw. The bison steak I ordered that night at Downstream’s Red Oak Steakhouse also was produced […]

In the fall of 2019, I drove to Oklahoma to visit the Quapaw Nation’s Downstream Casino Resort. As I ate brisket for lunch, Lucus Setterfield explained how the beef had been produced by the Quapaw. The bison steak I ordered that night at Downstream’s Red Oak Steakhouse also was produced by the tribe.

On that trip, I learned that the Quapaw roast their own coffee beans, brew their own beer, grow herbs and vegetables for their restaurants in greenhouses they own and even keep the bees that produce all the honey the Downstream restaurants use. I was accompanied by Carlton Saffa, the first employee in Pine Bluff at Saracen Casino Resort, a Quapaw development.

The main casino opened in October at Pine Bluff. Saracen is still tweaking its dining options (its Las Vegas-style buffet, for instance, didn’t open until last month), but it’s obvious there’s an emphasis on food and beverages. Casino resorts must offer more than gambling these days. Oaklawn Racing Casino Resort at Hot Springs has thoroughbred racing, of course. Saffa believes Saracen can set itself apart as a dining destination.

“I knew the word was getting out when I walked into our Red Oak Steakhouse at Saracen and saw people I recognized from Little Rock,” Saffa says. “These people weren’t just coming to Pine Bluff for gaming. They were driving here for a nice meal out.”

I’ve had dinner twice at Red Oak. The meals there were as good as any I’ve had in Arkansas. The Pine Bluff development defies the stereotype of an Indian casino. For years, we thought of Indian casinos as cheap metal buildings filled with slot machines.

The Quapaw changed the narrative at Downstream, which opened in 2008, by hiring people such as Setterfield, who once worked at Little Rock’s Pleasant Valley Country Club and an upscale restaurant in the River Market District known as Nu.

On that 2019 trip to Downstream, Saffa told me the goal in Pine Bluff was to have the best restaurant in the state.

“Even when Steve Wynn was at the height of his power in Las Vegas, he didn’t roast his own coffee or raise his own cattle,” he said back then. “That’s what makes this organization so different.”

Saffa pulled off a coup when he hired Todd Gold away from his job as associate dean and site director of the University of Arkansas-Pulaski Technical College’s Culinary Arts and Hospitality Management Institute. Gold served in that position at Pulaski Tech from 2006-20. Before that, he had been president of the Arkansas Culinary School since 1995.

Gold, a Little Rock native, began his career at Bruno’s Little Italy as a dishwasher. By the time he was 18, he had worked his way up to kitchen manager. He trained at the Memphis Culinary Academy, graduating in 1993.

Following graduation, Gold began a career at well-known restaurants, hotels and country clubs in central Arkansas. From 2007-12, he was president and an owner of the Purple Cow restaurants. He even served a nine-year stint as corporate executive chef for Acxiom Corp.

“I’m a project guy,” says Gold, whose title is food and beverage director. “I like taking on new projects like this one.”

He has put together a team of talented chefs such as Cynthia East and Joseph Coleman. East graduated from the Culinary Institute of America in Hyde Park, N.Y. From there, she moved to Colorado, leading the restaurant at a Ritz-Carlton Hotel. She helped open 16 restaurants as corporate executive chef at Tacos 4 Life and worked with Gold at Pulaski Tech. Her title at Saracen is executive chef.

Coleman, the Red Oak chef, is from a military family and spent six years in the Philippines. He later was chef at Little Rock’s Marriott Hotel.

East and Coleman are developing relationships with farmers, ranchers and commercial fishermen so they can offer as many Arkansas products as possible. On this visit, Coleman notes dishes that use Esau’s sweet corn from southeast Arkansas and root beer from Diamond Bear in North Little Rock.

Coleman joined the Saracen staff last July, and the steakhouse served its first meals Nov. 4. Dinner is served at Red Oak four nights a week from Wednesday through Saturday.

“People are feeling safer now,” he says as he looks across the crowded dining room. “They’re looking for a reason to get out.”

Gold was hired in March 2020 just as the pandemic began. He spent time at Downstream, learning how things are done there.

“Everything they have there, we want to have in Arkansas,” he says.

I think back to what Setterfield told me during that 2019 trip to Downstream when I asked him why he had stayed there since being hired in 2008: “I realized that Downstream was going to be a very different kind of casino. There are certain opportunities that you look for in this business. To be at a resort where the focus is as much on fine dining as it is on gaming was one of those opportunities.

“Pine Bluff will have the same focus. Our chefs are excited to meet the producers of various products across the state. This project will let them try their hands at modern Southern cuisine.”

If my first two visits to Red Oak are any indication, Saracen is well on its way to being known as more than just a gaming destination.

Sat Jun 12 , 2021
ATLANTA —A new high-end food and beverage market concept, UPop, short for Urban Provisions Offering Petroleum, is destined for a Georgia Arco gas station. UPop, being launched by Atlanta-based Savi Provisions, will be in space formerly occupied by the Golden Buddha, and it will offer chef-driven prepared foods, beer, wine and […] 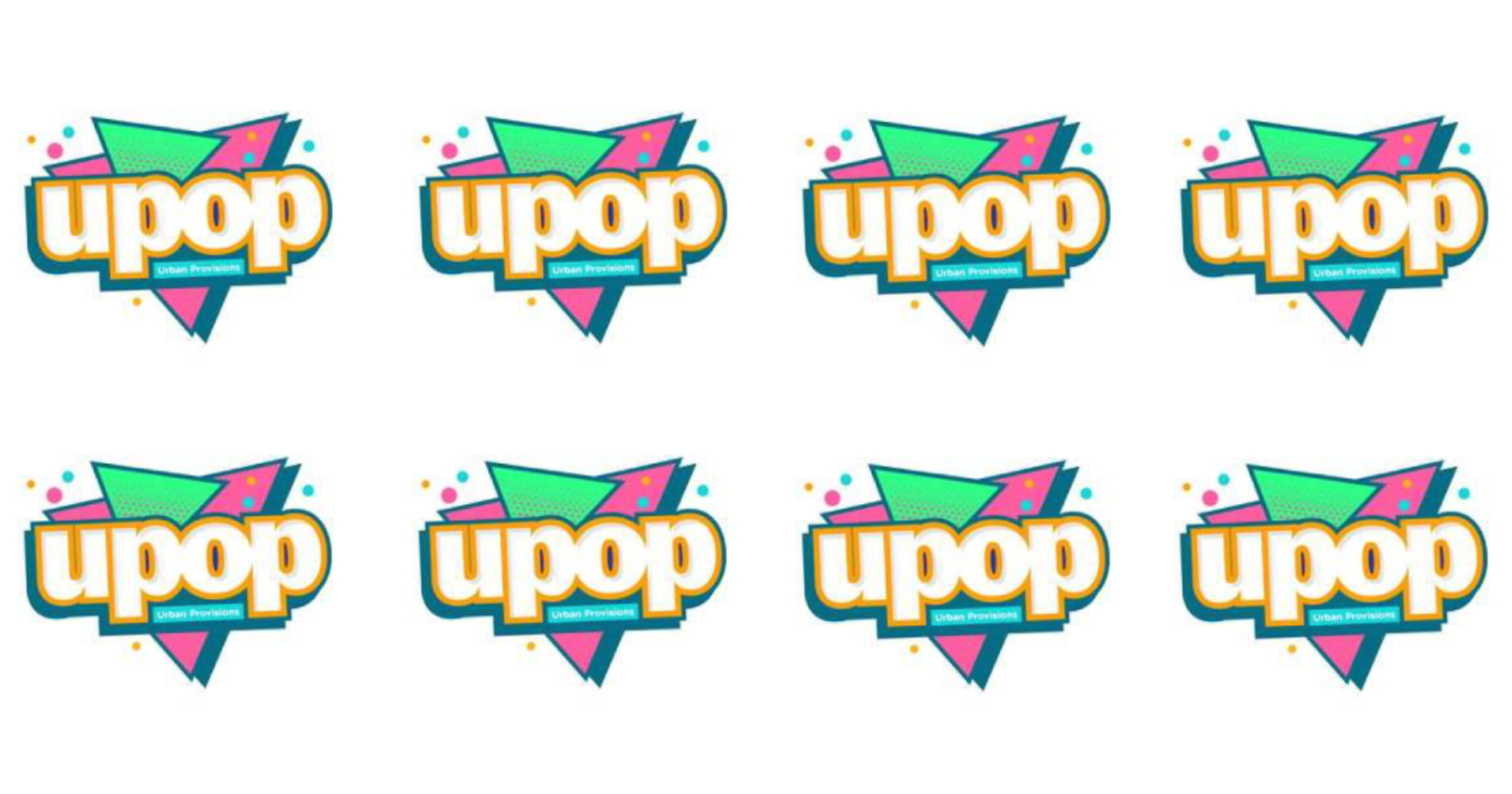