Editor’s note: We get it. It can be difficult to keep up with the fast pace of Austin’s restaurant and bar scene. We have you covered with our regular roundup of essential food news. Openings A new Seventh Street bar has Austin’s cocktail aficionados setting their watches to island […]

Editor’s note: We get it. It can be difficult to keep up with the fast pace of Austin’s restaurant and bar scene. We have you covered with our regular roundup of essential food news.


A new Seventh Street bar has Austin’s cocktail aficionados setting their watches to island time. Focusing on the surprisingly wide world of rum, the recently debuted Caña Rum Bar features an open-air patio and is the latest Austin-based operation from Pouring with Heart (the hospitality group that recently made the news for purchasing and working to reopen iconic east side neighborhood bar King Bee). In addition to a menu of imported beer, hard kombucha and fine cigars, Caña offers a variety of cocktails showcasing the diversity of flavors found in the sugar-derived spirit, including the amusingly named There’s Always Money in The Banana Stand, made with white rum, lime juice, and banana puree. Completing the hospitality group’s boozy trifecta, Caña’s Austin location (the other is in Los Angeles) finds itself at 405 E. Seventh St., on the back patio of fellow single-spirit-focused Pouring With Heart operations Seven Grand and Las Perlas, which specialize in whiskey and mezcal, respectively. Caña is open Fridays and Saturdays from 6 pm-2 am, and Sundays 2 pm-2 am.


One new Hill Country distilling company’s flagship product is a love letter to the craft of whiskey. Founded by longtime friends and entrepreneurs Chad Gailey and Peter Watson, the recently opened Sisterdale Distilling Co. focuses on acquiring and blending the finest barrels of straight bourbon to create whiskey whose “sum is greater than its parts.” To that end, the company’s flagship sipper, Sisterdale Distilling Co.’s Straight Bourbon Whiskey, is the product of five different bourbons from an Indiana distillery, made with grains of white corn, wheat, and barley malt, then mellowed and cooled to 93.4 proof with Texas rainwater before being aged for a minimum of 40 months in charred American oak barrels. And this newly released spirit is already collecting accolades, receiving a Double Gold award from the John Barleycorn Society in 2020 and a Gold Medal at the 2021 Denver International Spirits Competition. Currently, Sisterdale’s products are available at more than 150 retail stores, including King Liquor and Total Wine & More, for a suggested retail price of $74.99.

Other news and notes

With a radically inventive new dining pop-up experience making its way to Austin, being left in the dark isn’t necessarily a bad thing. Introducing Pitch Black, a dining-in-the-dark experience that allows diners to focus less on the visual component and more on the taste, smell, mouthfeel, and auditory aspects of the dining experience. Taking place June 17-24 at a “secret location” in Austin, Pitch Black will see diners treated to one of two pre-set menus, served in a warmly lit room where guests will be blindfolded to set the stage for a sensory journey. In addition to a two-course meal with a drink, a live host will entertain diners with multiple games and challenges centered around the sensory experience. Tickets cost $80 per person and include one drink and a decadent two-course meal.


Local woman-owned acai cafe Blenders & Bowls is heading to a store shelf near you. Introducing the Austin-based company’s line of ready-to-scoop, pre-blended frozen smoothie bowls. Available in pints and 6-ounce sizes, Blenders and Bowls’ new product line includes four flavors: the acai, strawberry, and banana-rich O.G. bowl; the scrumptious peanut butter and cacao-filled Sesher bowl; the mango-forward Sunny bowl; and the dragon-fruit-and-pineapple-filled Magic Dragon bowl. The company’s new retail offerings are available to order online for nationwide shipping and can also be found in grocery stores nationwide, including at H-E-B stores across Texas.


One new virtual dining series is bringing the best of Austin cuisine straight to your home, and for a good cause. Dress for Success Austin, the local nonprofit dedicated to helping women secure gainful employment, is hosting a four-part dinner series throughout May. The event will feature acclaimed Austin restaurants, including Rosewood, Suerte, L’Oca D’Oro, and Intero Ristorante, which will provide meal baskets for two alongside special cocktail pairings. Each week, the series’ guests will be invited to an exclusive virtual dinner via Zoom, and cook alongside chiefs and learn more about their meals and DFSA’s work, including the recently established Path to Employment program, which matches women with mentors based on their unique career interests. Tickets for the virtual events, which will take place every Thursday from 6:30-8:30 pm during the month of May, can be purchased online for $100 per person for individual dinners, and $325 per person for the four-part series package, which includes all four restaurant experiences.

The Best 4/20 Deals on Fast Food, for When the Hunger Hits

Tue Apr 20 , 2021
Photo credit: Courtesy April 20, lovingly known as 4/20 by those who observe the holiday, has snuck up on us again, and with 16 states (plus D.C.) having legalized recreational marijuana, more people can (outwardly) celebrate than ever before. Once a secret stoner event, even #brands have realized there is […] 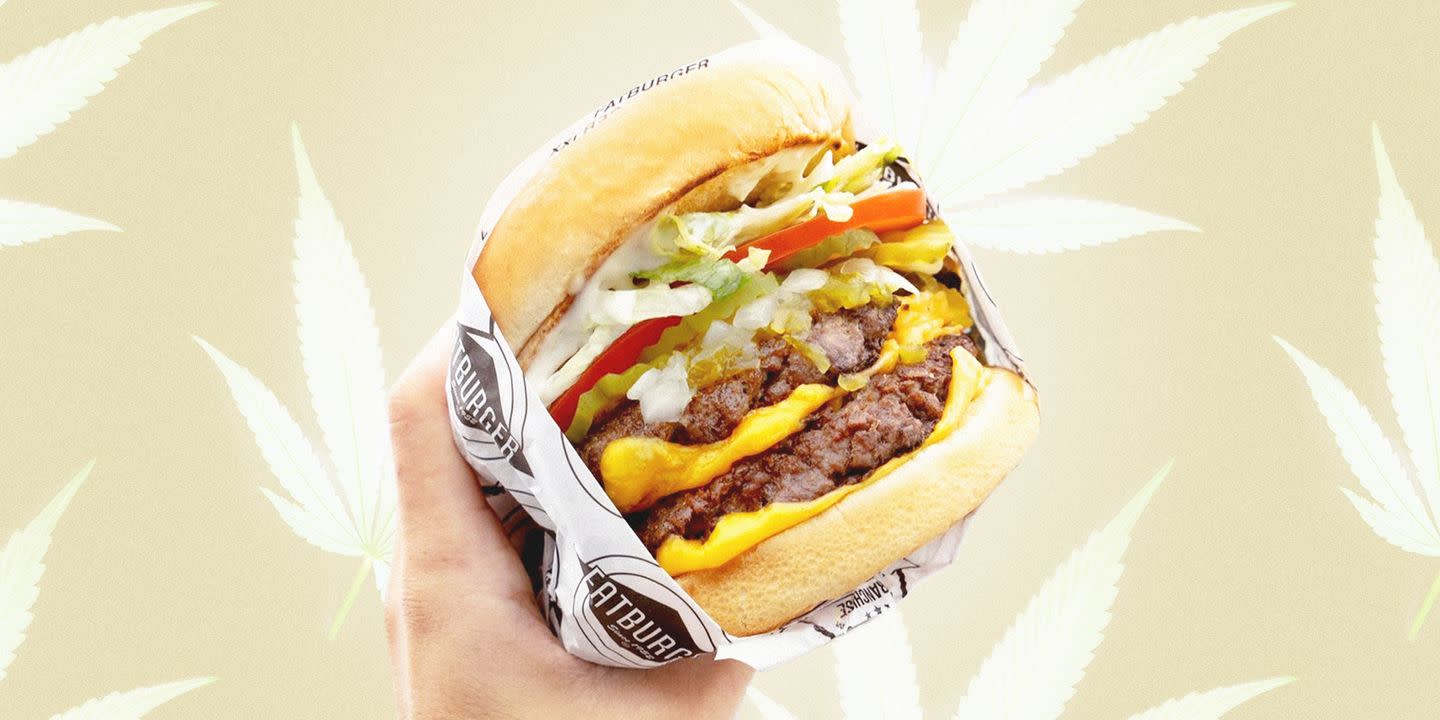