The push for a $15 federal minimum wage could cause fast-food chains to raise prices or slash jobs by turning to automation instead, a former McDonald’s CEO said. McDonald’s last month announced it was raising minimum pay at corporate-owned stores across the US amid the current labor shortage, and said […]

The push for a $15 federal minimum wage could cause fast-food chains to raise prices or slash jobs by turning to automation instead, a former McDonald’s CEO said.

McDonald’s last month announced it was raising minimum pay at corporate-owned stores across the US amid the current labor shortage, and said that it was expected average hourly wages across the US to reach $15 by 2024.

“Technology is always cheaper than people,” he added.

McDonald’s announced last week that it was testing voice recognition software in 10 of its Chicago drive-thrus so it could automate orders. The fast-food chains plans to roll out the software, which is around 85% accurate, at other restaurants in the future, but current CEO Chris Kempczinski warned that this would be a slow process.

Other chains are also automating their drive-thrus and dining rooms. Burger King is adding conveyor belts that deliver orders to customers’ cars, while Panera Bread is switching to digital menu boards for both drive-thru and dine-in orders.

Fast food could get more expensive

Price hikes are already hitting the hospitality industry in response to the labor shortage and supply chain problems, and McDonald’s franchisees told Insider that it could cause them to increase Big Mac prices.

Rensi warned that even higher prices could come if restaurants raised wages.

Kura Sushi, The Cheesecake Factory, and Texas Roadhouse have all lifted prices in the past to match wage increases, while Chipotle said that a 10% increase in wages would force it to increase menu prices by 2% to 3%. 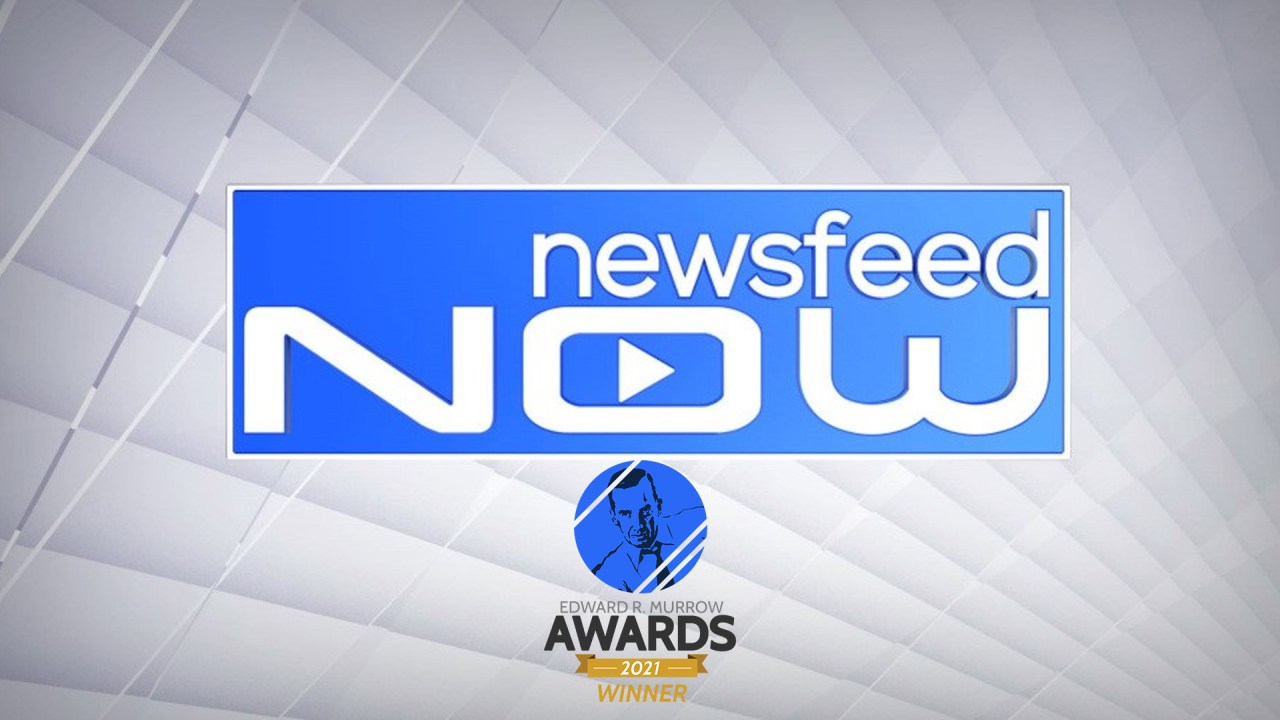