“Within one week, the USDA is executing on the president’s directive and getting more money into the hands of kids and families who need it,” Stacy Dean, who last week was named deputy undersecretary for the Agriculture Department’s food, nutrition and consumer services, told The Washington Post. “We are committed […]

“Within one week, the USDA is executing on the president’s directive and getting more money into the hands of kids and families who need it,” Stacy Dean, who last week was named deputy undersecretary for the Agriculture Department’s food, nutrition and consumer services, told The Washington Post. “We are committed to acting quickly so states can set up and deploy these programs right away.”

The initiative increases pandemic food assistance benefits, intended for those children who would have qualified for subsidized school meals were schools in session, by 16 percent. Children 0-6 will now also be eligible.

New guidance allows states to be more flexible. For example, Dean says, a state could rely broadly on local school-closure ordinances without having to verify that a particular child-care facility or school is closed.

This is significant because very few children eligible for this program have gotten money for it since October, when the new federal fiscal year started, according to Lauren Bauer, a fellow in economic studies at the Brookings Institution. Pandemic EBT was authorized for last school year, and the federal government asked states to reapply for the 2020-2021 school year. Most states have not yet been approved.

Lisa Davis, senior vice president of Share Our Strength’s No Kid Hungry campaign, says states had been in limbo and waiting for guidance on administering aid to young children. Families with preschool-age children often have the added financial burden of paying out of pocket for child care, and new mothers taking time off from work often render families more financially vulnerable.

“This is a massive and effective anti-hunger program targeted to low-income children who have lost so much during the pandemic,” she said. “The Biden administration is doing everything in its power to turn back time, but it’s a tragedy in some sense because with food you can’t make up for lost time, a skipped meal is a skipped meal.”

Dean says pandemic EBT benefits for school-age younger kids will extend through Sept. 30. She does not yet know when cards for retroactive benefits will begin going out to recipients. But she says there is no risk of funds running out as they were approved in the omnibus stimulus relief act in December to “use such sums as may be necessary.”

“We’re pleased Congress gave us the flexibility to spend what is needed,” Dean said.

Sat Jan 30 , 2021
From Oreo Churros to Cinnabon Churro Chillatas to Cinnamon Toast Crunch Churro Cereal, no matter how you tweak the recipe, they always seem to hit the spot, whether you’re eating one at Disney World or in your abuela’s kitchen. Traditionally deep-fried, it’s no secret that churros aren’t exactly the lightest […] 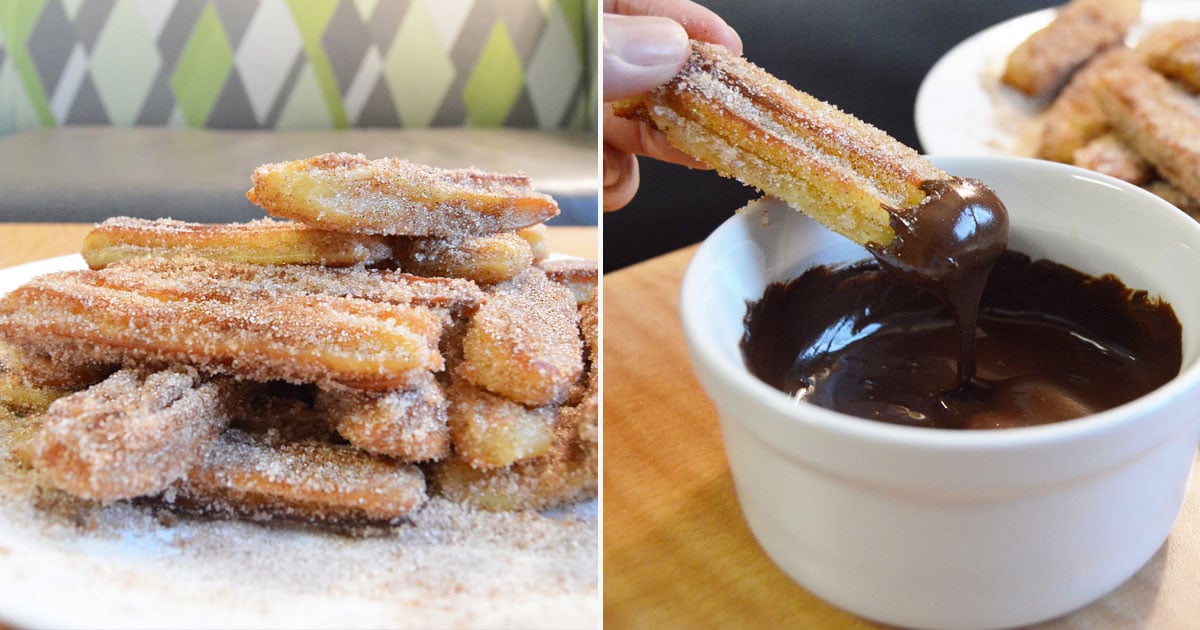