OSCEOLA COUNTY, Fla. – ***9:19 p.m. 2/11/21 UPDATE*** St. Cloud City Council passed a motion in a 4-1 vote to allow food trucks to operate in the city. City officials said food trucks can operate within the highway business zoning designation under a conditional use permit. “I don’t have a […]

St. Cloud City Council passed a motion in a 4-1 vote to allow food trucks to operate in the city.

City officials said food trucks can operate within the highway business zoning designation under a conditional use permit.

“I don’t have a problem with them being here,” council member Chuck Cooper said.

Karla Jiménez starts her day at 5 a.m. to prepare The Yummy Spot.

The Yummy Spot is her mobile food cart located along U.S. Highway 192 in St. Cloud.

[TRENDING: Man in Capitol riot arrested at Orlando airport | Tom Brady throws Lombardi Trophy | How to get the vaccine in Fla.]

“I really like this industry and I just wanna have my own food truck, big food truck, or even my restaurant,” Jiménez, a mother of two, said. “That’s my dream. I just want to go step by step.”

Her dream is now facing some possible setbacks and additional city regulations.

City council members will vote on the option to relocate mobile food vendors to a one-acre land in order to keep operating, change the terms for vendors to renew their permits and charge them $900 dollars, aside from the local business tax receipt they already pay.

“With that new regulation, we need to change our locations,” Jiménez said.

Cooper suggested having the six mobile food vendors currently along U.S. Highway 192 to move to the lakefront or to some of the parks in St. Cloud.

Cooper said he supports the mobile food vendors but the reason for the additional regulations is because the city is trying to be fair with brick-and-mortar food establishments that pay extra fees.

“You’ve got all of these other brick and mortar places that are already paying the charges they’ve got in the city now. We’ve got to try and balance the equality of both of ‘em,” the councilman said.

For Salvatore Contello, a resident of St. Cloud, it should be a decision made by the people who live in the city.

“Me as a resident with a very low income as a barber I should be able to you know, afford that 4 dollar hot dog rather than go and pay 12 to 14 dollars if I don’t have it. It should be my choice where I eat. Not theirs,” Contello said.

“One statement that was made was how it’s going to make St. Cloud look less desirable by having the food truck vendors here. If you drive up and down this town a lot more vacant lots between vagrants, transients, thefts at night,” he said. “I mean, there’s a lot more things that are gonna make this town look less desirable than people just trying to earn that bottom dollar and you know feed their children.”

Fri Feb 12 , 2021
A healthy way to start the new year and honor Asian culture. The Lunar New Year is celebrated throughout Asia and has always been the most important holiday of the year for my Chinese American family. For many Asian people, it’s a 2-week celebration culminating in fireworks, red envelopes, and […] 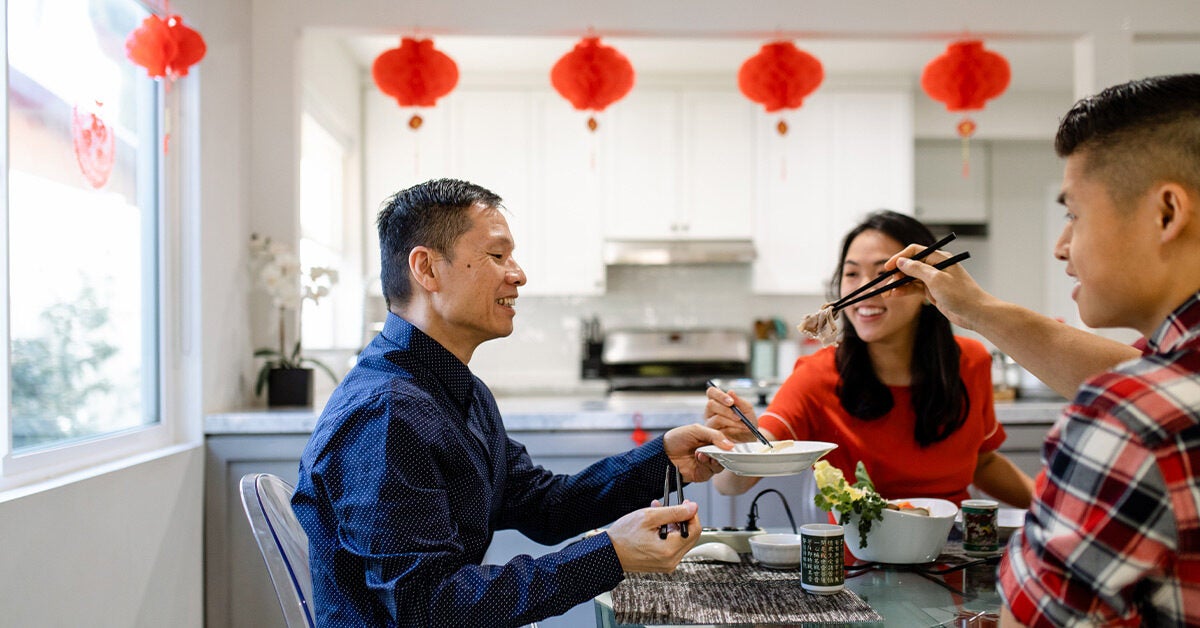