If passed, the legislation would offer tax credits and grants to businesses. WASHINGTON — U.S. Reps. Tim Ryan of Howland, D-13th, and A. Donald McEachin, D-Va., have introduced bipartisan legislation to incentivize food service providers such as grocers, retailers and nonprofits to help eradicate food deserts. According to the U.S. Department of Agriculture, […]

If passed, the legislation would offer tax credits and grants to businesses.

According to the U.S. Department of Agriculture, more than 20 million Americans live in food deserts, or areas in which it is difficult to buy affordable or good-quality fresh food.

The Healthy Food Access for All Americans Act would set up a system of tax credits and grants for businesses and nonprofits who serve low-income and low-access urban and rural areas.

“Our food system is broken and ineffective,” Ryan said in a news release. “In a country where obesity and diabetes rates are skyrocketing, and where over 20 million people live in food deserts, we cannot allow the status quo to continue.

“This legislation takes a big step in the right direction towards accomplishing that goal,” Ryan said. “Not only is it the right thing to do, but it makes economic sense to tackle a food system that is at the root of so much of our sky-high health care costs.”

The National Grocers Association and Bread for the World support the legislation.

“The National Grocers Association applauds House members for their efforts to remove obstacles to expanding access to nutritious food for rural and urban communities without a supermarket,” Molly Pfaffenroth, NGA’s senior director of government relations, said. “Independent community grocers are leading the way to help those most in need of better food options.

Heather Valentine, director of Government Relations of Bread for the World, said, “Better food options lead to stronger communities, and we look forward to working with Congress on this important bipartisan legislation. Bread for the World is once again excited to see a bipartisan effort to address food deserts and improve access to nutritious food in low-income areas across America.

To qualify for a tax credit or grant for servicing qualifying food deserts, businesses and nonprofits must be certified as a Special Access Food Provider by the Treasury Department and the U.S. Department of Agriculture.

The Healthy Food Access for All Americans Act would qualify as SAFPs those businesses and nonprofits who service food deserts through the following:

For a map of areas in the United States that would qualify to be served as food deserts under this bill, click here.

Thu Feb 25 , 2021
Best Life This Oscar-Nominated Actor Says He Wasn’t Invited to His Own Premiere Get Out was one of the biggest movies of 2017. Not only was it a box office hit, grossing $255 million on a budget of only $4.5, but it was also nominated for Best Picture at the […] 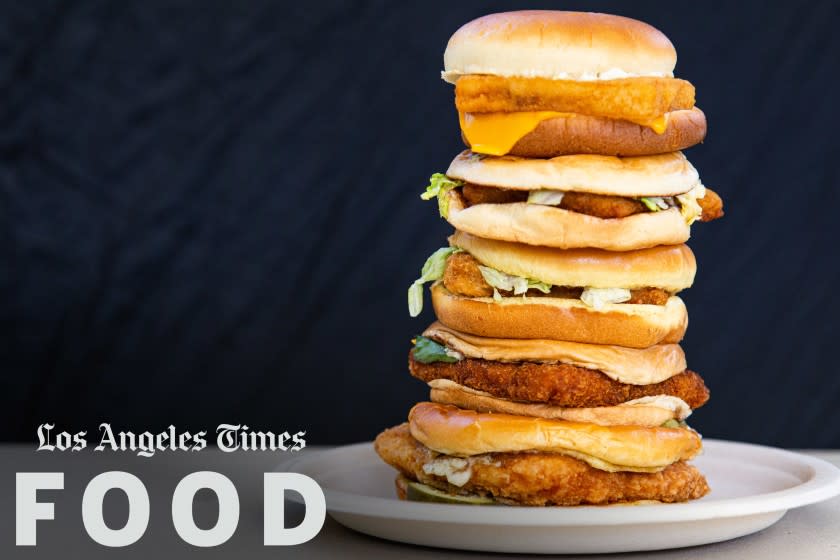