Among the executive orders President Joe Biden signed this week was one addressing food insecurity, asking the Department of Agriculture to look into expanding benefits for Supplemental Nutritional Assistance Program recipients. (These benefits are also sometimes known as food stamps.) And it couldn’t have come sooner, said Catherine D’Amato who helms […]

Among the executive orders President Joe Biden signed this week was one addressing food insecurity, asking the Department of Agriculture to look into expanding benefits for Supplemental Nutritional Assistance Program recipients.

(These benefits are also sometimes known as food stamps.)

And it couldn’t have come sooner, said Catherine D’Amato who helms the Greater Boston Food Bank. She said the Biden-Harris administration “has made a bold statement about feeding Americans who are hungry,” which is necessary now that she says the local need for food assistance has increased substantially since people began losing their jobs almost a year ago.

“We’re seeing people that have never gone to a food pantry before or to a mobile produce market or to a distribution site to seek help of their families,” she said. “This is an unprecedented time, a terrible time. It’s a matter of public health that we address this.”

D’Amato said the Greater Boston Food Bank went from distributing 1 million pounds of food a week before the pandemic to 2.5 million during COVID.

“It is not retreating,” she said. “What is occurring, especially with this last large surge, is we’re seeing this increase stay at a high level.”

D’Amato hopes as the COVID-19 vaccine becomes more available, more people will be able to get back to work and feed their families. But she’s also hoping Congress will follow Biden’s executive order with legislation to further address food insecurity, which has gotten worse as the pandemic has waged on.

And Congressman Jim McGovern agrees. The Democrat from Worcester, who’s the co-chair of the House of Representatives’ Hunger Caucus, said “the Trump administration didn’t give a damn” about people dealing with food insecurity. But McGovern said he’s encouraged by the Biden administration recognizing the problem in the first week.

“We ought to be able to eradicate hunger in this country once and for all,” McGovern said. “And in order to do that you have to make this issue a priority and I think that we finally have a president who gets it.”

Conversely, he said it seemed to be a constant fight with the Trump administration to expand or even maintain benefits for people receiving federal food assistance.  McGovern said recommended the new administration appoint a person to help coordinate anti-hunger programs. 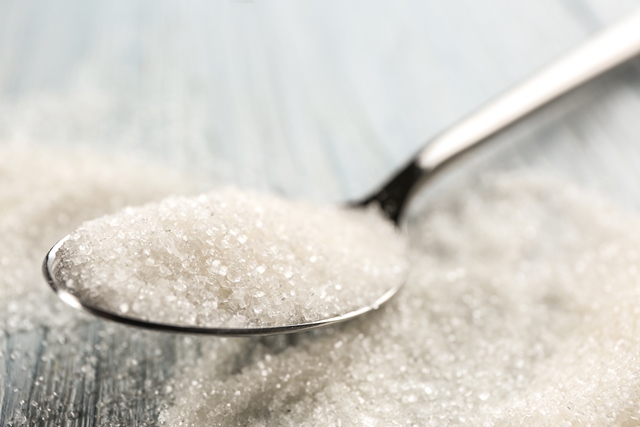