“He tells me I can charge him any amount but usually we don’t charge him” for the special accommodation, Mekonnen says. Instead, the businessman tips well, frequently handing the owner a C-note for his troubles. Say what you want about the entitlement of the rich and their ability to bend […]

“He tells me I can charge him any amount but usually we don’t charge him” for the special accommodation, Mekonnen says. Instead, the businessman tips well, frequently handing the owner a C-note for his troubles.

Say what you want about the entitlement of the rich and their ability to bend the world to their will with the flash of a little cash. But when it comes to the warmth, culture and exchange of the Ethiopian table, this businessman is as bereft as the rest of us. The pandemic has cast its shadow over our lives for almost a year now, and it has been particularly cruel to the restaurant industry. I’d argue, though, that few cuisines have suffered as much as the one from East Africa — the one that’s so prominent on the streets of Washington and in many of its suburbs.

Ethiopian dining is like no other. Its very presentation is designed for community: Your kitfo, awaze tibs, doro wot, gomen, shiro and whatever else you order is spooned onto a large platter lined with injera, the soft, spongy and slightly sour flatbread common to the Ethiopian table. Everyone in your party eats from the same platter. Using pieces of injera as both scoop and tongs, they dip into the same stews. They pinch off bites from the same salads. They strip off sections of the same chicken leg. Fellowship and generosity are built into the Ethiopian meal. This intimacy can be amplified, too, if one diner wraps up, for instance, a supersized bite of goden tibs and feeds it to another. The act is known as “gursha,” an Amharic term meaning “mouthful.”

Harry Kloman is a University of Pittsburgh journalism instructor and an expert on Ethiopian food. A friend of Kloman’s once told him about an old Amharic saying that equates gursha to love. Both demand pain and discomfort before delivering pleasure: One asks you to stretch your mouth uncomfortably wide to accept the gift of food; the other asks you to stretch beyond your comfort zone so that you can share your life with another. Gursha is love and happiness explained in a single bite.

Kloman’s friend is Menkir Tamrat, a retired tech worker who calls himself, with tongue mostly planted in cheek, the “self-appointed cultural ambassador of Ethiopian cuisine.” During a phone interview from his home in the Bay Area, Tamrat explains the pain the pandemic is causing to those in his circle. “There are a lot of people I know who are patiently waiting for vaccinations, so they can go back to being social,” he tells me. What he means is that they’re patiently waiting for the day they can gather again around the table, where a injera-covered platter invites everyone to share, not just their food, but their opinions, their stories, their time or maybe just their passion for soccer.

Over many decades, Ethiopian food and culture, like the country itself, has proved steadfastly resistant to outside influence. Italian occupiers didn’t have much impact on Ethiopian cuisine, and neither has America as East African immigrants began to pour into the United States in the mid-1970s after the military overthrew emperor Haile Selassie. The Ethiopian dining experience is almost as pure in America — the injera here, for one thing, tends to supplement authentic teff flour with wheat flour — as it is in the home country. This has been a point of pride among expats.

The food “can’t be gentrified from the Western dining viewpoint,” Tamrat notes. “The audacity to eat with our hands communally on Main Street in America, I just think that is something else. We did not compromise.”

It took a pandemic to alter Ethiopian food and culture, at least for a little while. Take that wealthy businessman from Addis. He may arrive at Nazret with a couple of companions for dinner, Mekonnen tells me, but each will have his own plate, and they will typically eat with Western utensils. They may not linger, either. The Ethiopian meal has become more mindful of the clock in those jurisdictions that still allow indoor dining.

Meaza Zemedu oversees her namesake restaurant, Meaza (5700 Columbia Pike, Falls Church, 703- 820-2870; meazaethiopiancuisine.com). Families and those in living in the same pod, Zemedu says, continue to pull up chairs in her curvy, multitiered dining room and eat with their fingers, sharing stews and salads and airspace as if 2020 were nothing but a bad dream. But for skittish diners, Zemedu provides individual, 16-inch platters. Servers, in masks and gloves, will spoon the requested dishes onto diners’ personal platters. She will even provide utensils to those who want them.

“Some people use them,” Zemedu says. “It’s very hard to eat the bread with utensils.”

Much of Zemedu’s 12-plus-hour day is devoted to takeout and delivery, those twin burdens placed on every restaurant that hopes to make it out of this pandemic alive. The load may be even heavier for Ethiopian restaurateurs. Anyone who has opened a clamshell container from their favorite Ethiopian eatery in the past 10 months knows the wreckage that can lie within. Loose, saucy preparations that maintain their boundaries on a platter can resemble Jasper Johns’s painting of the United States once you pop the lid on your dinner.

Meaza and Nazret have found solutions to problem, though not without creating complications of their own. If you request it, Zemedu will quarantine every one of your dishes (including the injera) in its own takeaway container, imposing order through the hegemony of pandemic-era plastic. One evening, I ordered several entrees from Meaza — if there’s a better kitfo in the area, I have yet to encounter it, the raw beef’s cardamom fragrance matched only by its heat — and reassembled them on an injera-covered platter at home. Using my hands to sample from the spicy lentil stew, the collard greens and the butter-enriched beef spread across my improvised gebeta, I was able to re-create the presentation of the Ethiopian restaurant meal, if not the actual experience. My companion for the night was the TV, Episode 8 of “ZeroZeroZero.” There was zero conversation.

Mekonnen also packs his takeaway orders in separate containers, a smart approach that nonetheless puts the burden on customers to wash, sort and recycle those plastics. But he also has another option, which I like even more: The chef offers three combination platters, which serve anywhere from two to five people. Each platter is arranged in a large aluminum tray lined with a single layer of injera. It’s like a portable gebeta, ready to eat wherever you land. I landed — all together now — in my car, where I dug into Mekonnen’s regular platter with its fresh, radiant, multicolored preparations of yellow split peas, collard greens, chicken awaze tibs and more. It was the best Ethiopian meal — and the loneliest — that I’ve had in a long time.

Tue Feb 2 , 2021
ADDISON, Ill. – A 15-year-old boy charged with a carjacking Jan. 23 at a fast food restaurant in suburban Addison was ordered to be held without bail Monday in Du Page County court. The teen is facing a felony charge of aggravated vehicular highjacking and a felont count of armed […] 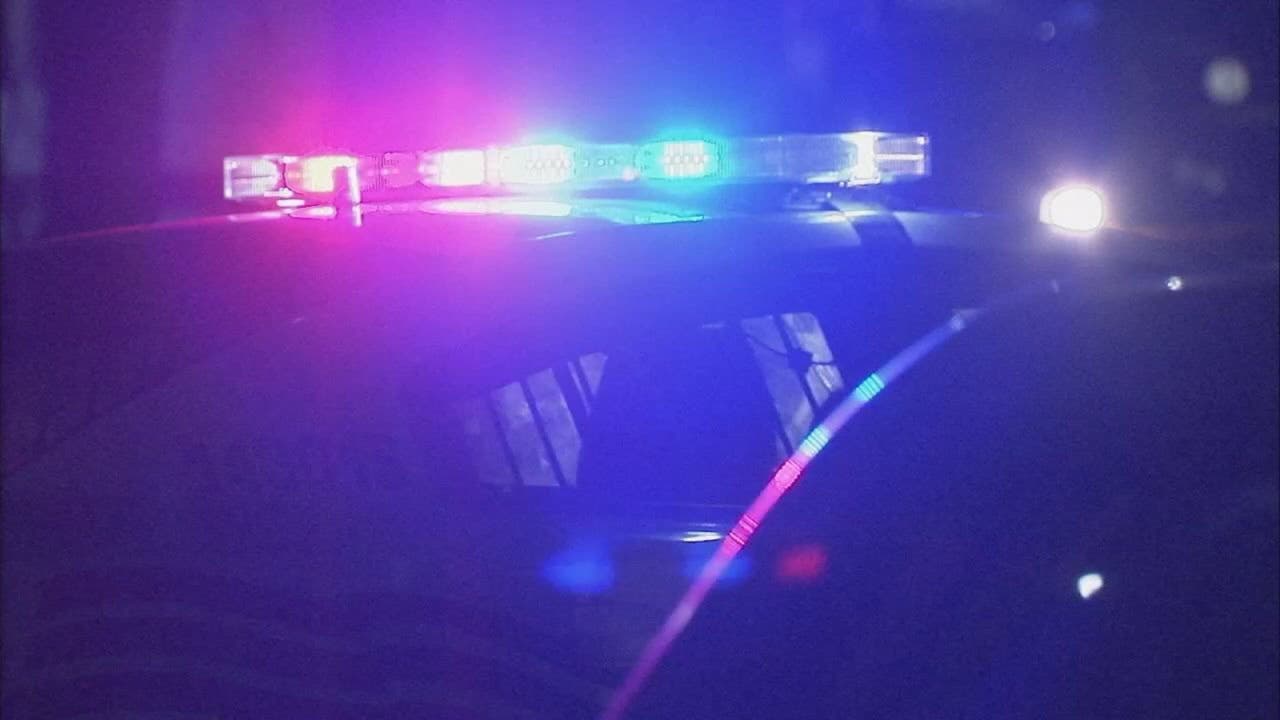