From the beginning, Rozmaryn Restaurant in Trenton never aspired to be anything but a place where customers could find traditional homemade Polish food made lighter by the owner’s adaptations of her family recipes. Those include Joanna Myslowski’s homemade pierogies filled with potato and cheese, meat or sauerkraut and mushrooms. Also […]

From the beginning, Rozmaryn Restaurant in Trenton never aspired to be anything but a place where customers could find traditional homemade Polish food made lighter by the owner’s adaptations of her family recipes.

At the start of the pandemic a year ago, like most of us Myslowski thought it wouldn’t last very long, and she could handle a closure of a few weeks. Those weeks stretched into two months, and when she could finally reopen, it was for takeout only.

Her loyal customers, who she thanks from the bottom of her heart, showed up, but it would be many more weeks before she could reopen for indoor dining.

She added a small outdoor dining area, and currently operates under New Jersey’s limit of 35 percent indoor dining, which in her restaurant means four tables indoors.

She doesn’t pull any punches; it’s been hard.

“I didn’t receive any help from the government,” she said, neither as a loan nor as a grant. She eliminated a second employee and many of her customers are also hit hard by the pandemic and can’t afford to come back. She does all of the cooking and cleanup herself, including special sanitation protocols to protect against the virus.

But she tries to remain upbeat. “We are healthy, and that’s the most important thing,” she said. No one in her family has contracted COVID-19.

She remains hopeful that things will change soon. “People are tired of staying home.”

She has cut her hours to four days a week, but will resume Sunday hours when the weather gets warmer. She limits her specials to an occasional addition of meatloaf and her soup of the day to keep costs down.

“I still love the work,” she said, whether it’s making pierogies or stuffed cabbage from scratch, filling blintzes, or baking her popular Polish apple cake.

She also misses many of her customers, who hail from around the region and for more than a decade have been willing to travel a distance for her authentic dishes they often say are better than their grandmother’s. Top customer favorites include her pierogies and the “gypsy special” of potato pancakes with beef stew.

This is comfort food at its best; flavorful, filling and homemade with care.

Rozmaryn will cater and offers takeout for most of its menu.

Ideal You has good rules for choosing healthy food!

Thu Mar 4 , 2021
GRAND RAPIDS, Mich. (WOOD) – Did you know that where you shop at the grocery store determines how good that food is for you? There are some good rules to follow – our Weight Loss Expert, Ideal You, can help! We have Dr. Geri Williams with us. Ideal You 4551 […] 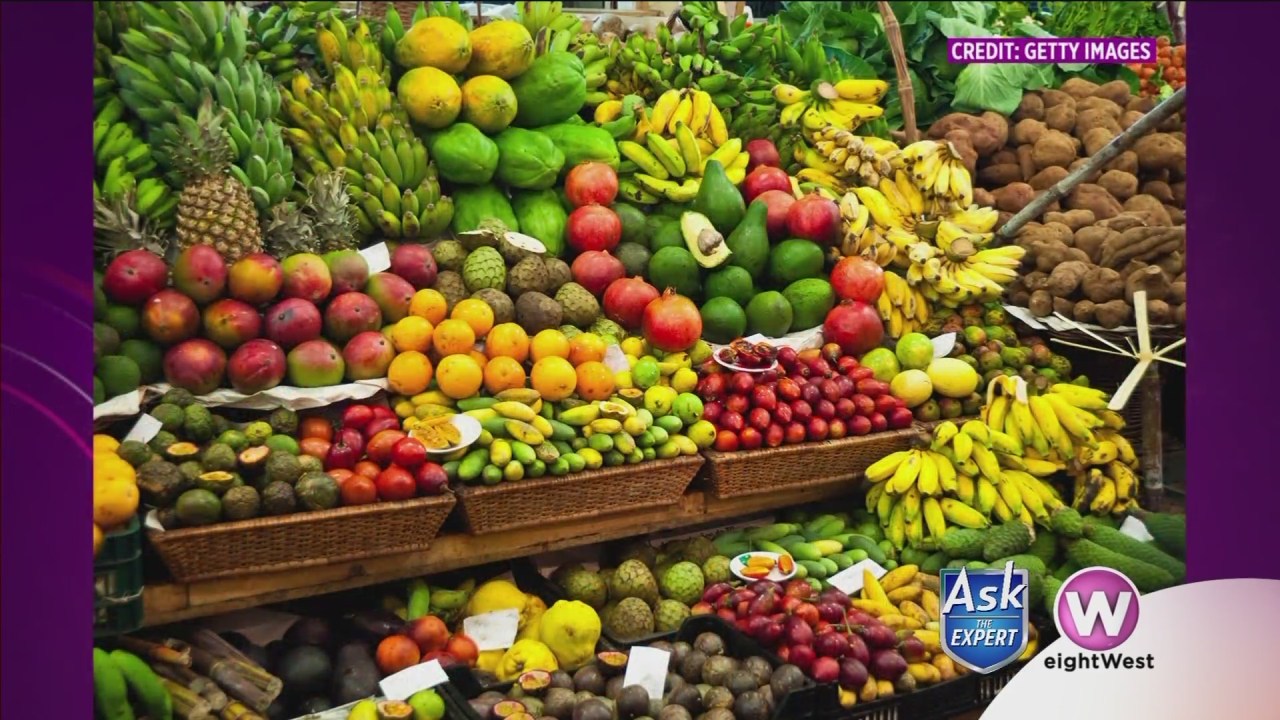